Nokia phones are back from the dead 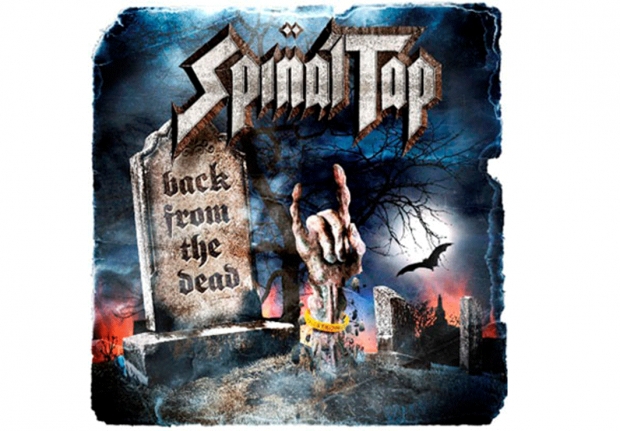 This time they’re not stopping, they’ve brought some corn for popping

Nokia-branded mobile phones are on sale, once again, and can be seen on the Finnish company's website.

The range consists of basic models, but Android-powered smartphones and tablets are expected soon. The effort is via an outfit called HMD Global which believes that it can make Nokia great in the mobile phone world again.

Nokia has remained a big force in telecoms infrastructure after the sale of the mobile unit and has licensed the Nokia brand them to play with.

HMD Global is run by chief executive Arto Nummel, Florian Seiche and Pekka Rantala and they are targeting the declining but still sizeable feature-phone business, which still means something to millions of customers across the developing world.

While it is dying by 15 percent a year it's still healthy business and global. This is enough to provide cash flow and access to retail partners. This will hold them while they launch a range of Android smartphones, starting in the first half of 2017.

HMD Global will not manufacture the phones - it has a deal with Foxconn, which will build them in China and Vietnam - so its focus will be on the design and the marketing.

A big chunk of the staff were former Nokia people who were let go after the Microsoft purges, along with some new blood.

The concept is that the Nokia brand will also help it get established. After all it has 150 years of history – even if a big bit of that history was making rubber gear.
While every other new entrant to the Android system has to fight to find a place in the market, Nokia arrives as a trusted partner.

More in this category: « Helio X27 and X23 launched Huawei to launch Honor 6S smartphone next month »
back to top