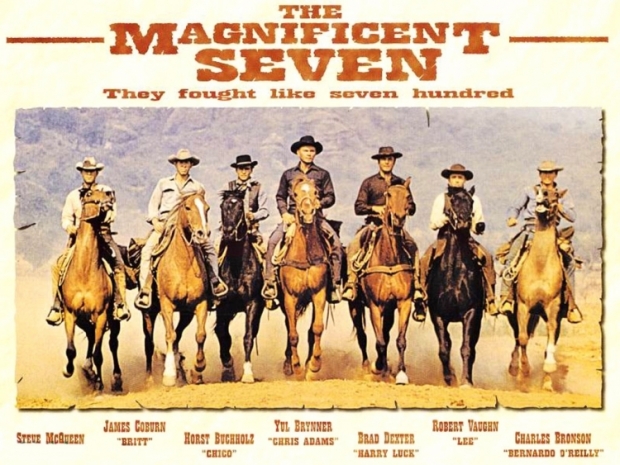 That figure is high given the amount of hysteria about the phone and you would think that 10 percent is too small to be worried about. But when you put the figure into perspective you start to see the power of Samsung in comparison to other brands.

Research firm Apteligent points out that the number of Galaxy Note 7 phones in use outnumbers LG V20 and OnePlus 3T combined. While the Moto Z beats the Galaxy Note 7 in terms of usage, the margin is quite low.

Other flagship smartphones such as Google Pixel, Pixel XL and Sony Xperia XZ which were announced around the same time as Note 7’s recall have managed to outnumber its user base, just.

So, all these other smartphones cannot match what is left after Samsung has spent two months warning people about its battery exploding and catching fire. The data clearly points to the popularity of Samsung’s flagship device. After all, when the Note 7 was launched it was being hailed as the best Android flagship in the market and other than the fact it spontaneously combusted it appears that it has some diehard fans.

Samsung has announced that it will disable its Galaxy Note 7 smartphones in the US market via a software update. The company plans to brick these phones to force remaining owners to stop using the devices. Samsung also said it would deliver an over-the-air update that prevents the phones from charging.

But it shows how little impact brands other than Samsung and Apple are having on the general smartphone market. If you can’t beat a phone which catches fire and has been mostly recalled it is probably time to pack in your business.

Last modified on 22 December 2016
Rate this item
(0 votes)
Tagged under
More in this category: « Nokia sues Apple for stealing its ideas Virtual personal assistants will do a fifth of your smartphone's work »
back to top