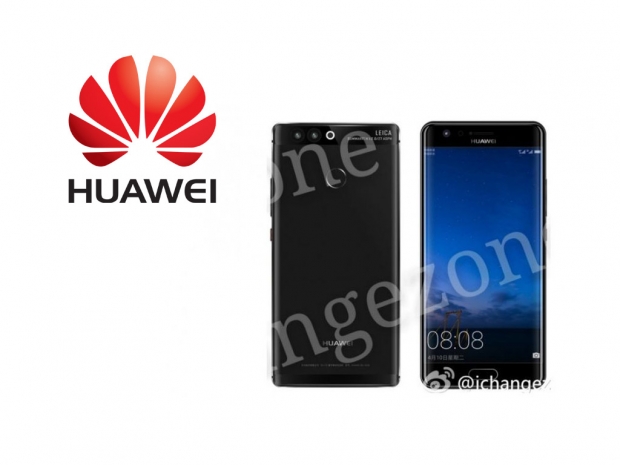 Rumors regarding Huawei's upcoming P10 flagship smartphone have been showing up for quite some time and a fresh set of information suggests it will have a dual-curved screen as well as a fingerprint sensor and wireless charging.

According to earlier rumors, the Huawei P10 is likely to pack a 5.5-inch panel with QHD resolution as well as the new Kirin 960 SoC, 4GB of RAM and 64GB of storage. The earlier renderings of the prototype also unveiled the rear dual-camera setup with Leica technology.

The newest set of rumors caught by Playfuldroid.com suggests that the screen will feature dual-curved edges, meaning it will be curved on all sides, something that is now known as the dual-curved screen.

The same sources also suggest that it will have a fingerprint sensor under the front main button as well as possible wireless charging, which will be a rather big surprise, considering that previous flagships from Huawei used a metal unibody design, which does not bode well with wireless charging.

Bear in mind that these are still rumors as we do not expect Huawei to unveil its new flagship before Mobile World Congress 2017, which kicks off in Barcelona on February 27th.

Last modified on 18 January 2017
Rate this item
(0 votes)
Tagged under
More in this category: « Apple fans psychologically programmed to smash their phones Qualcomm to bring Snapdragon 835 in focus at CES 2017 »
back to top