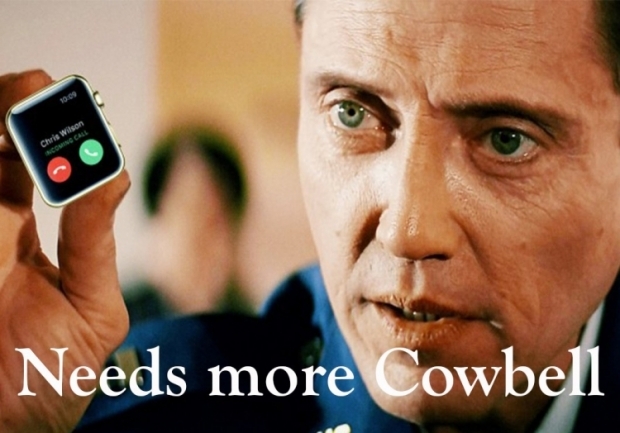 Huawei trashes its own product

Huawei Deputy Chairman and rotating CEO Eric Xu Zhijun surprised the world by trashing smartwatches even though his outfit makes them.

“I am always confused as to what smartwatches are for when we have smartphones,”  he told Huawei’s 2017 Global Analyst Summit event in China and said he would never wear one.

Huawei recently released the Watch 2, an Android Wear 2.0-based update to its smartwatch line.

It was not like it was a passing comment. He even dragged down the company's wearable development team.

"When the smartwatch team in Huawei presents their ideas to me with great excitement, I keep reminding them to consider whether there are tangible needs [for these products] in the market," he continued.

To be fair, Xu’s comments are fair enough. The only company which makes much dosh out of smartwatches is Apple and its fanboys will buy anything the company makes. Wearable companies are stumbling, most notably Fitbit, which laid off six percent of its staff to start the year and has faced major roadblocks in the development of its first true smartwatch.

Xu is right -  the only way forward is to actually come up with a product that does something useful. Huawei might put out some really useful wearable tech — or walk away from the daft idea.

Last modified on 17 April 2017
Rate this item
(0 votes)
Tagged under
More in this category: « Huawei sold 5 million Mate 9 smartphones Even stabbing the S8 will not cause it to explode »
back to top