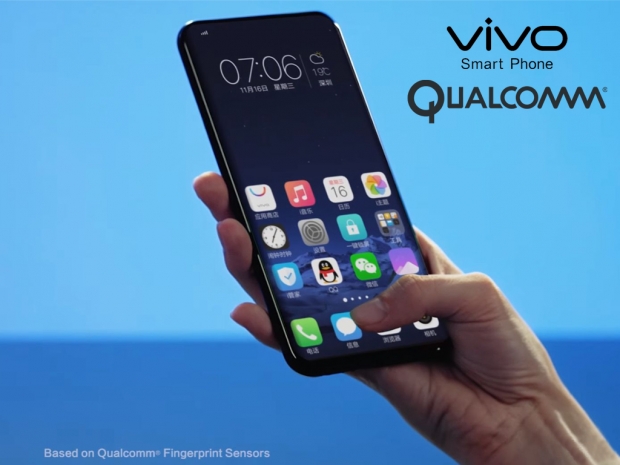 Thanks to Qualcomm's Fingerprint Sensors technology

While it was rumored that Apple could be the first to bring fingerprint scanning technology that can be placed under a screen, Vivo, a Chinese technology company, showed the first working prototype at the Mobile World Congress Shanghai, which uses Qualcomm's new Fingerprint Sensors technology.

At the same MWC Shanghai event, Qualcomm announced its new Fingerprint Sensors, the next generation fingerprint scanning and authentication solutions which brings new and enhanced features to the Qualcomm Snapdragon Sense ID fingerprint technology, including "sensors for Display, Glass and Metal, detection of directional gestures, and underwater fingerprint match and device wake-up".

Qualcomm was also keen to note that this is the first "commercially announced" integrated ultrasonic-based mobile solution to detect a heart beat and blood flow. 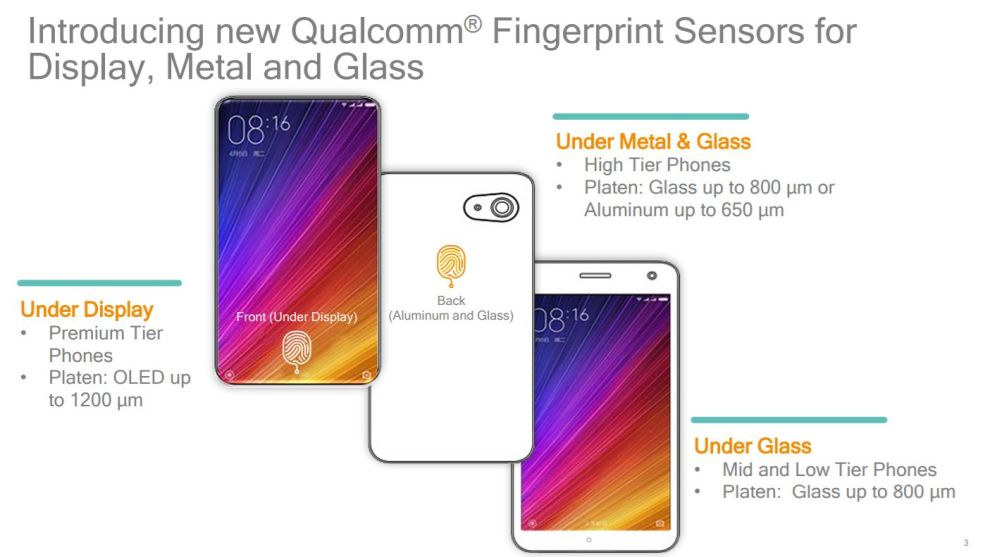 The Vivo prototype that was showcased at MWC Shanghai is based on a modified version of Vivo XPlay 6 smartphone and apparently works like a charm. While the recognition area was rather limited to the bottom half of the screen, Vivo rep told Engadget.com that the same technology could be applied to the entire screen but it would significantly increase the production cost. Vivo also used the same technology to put a fingerprint sensor at the back of the smartphone, behind the metal cover.

While Vivo might not beat Apple to the market, some other manufacturer might, as although Vivo had no details at the show, Qualcomm announced that the Fingerprint Sensors for Glass and Metal should be available to OEMs as of this month and expected to arrive in actual devices in the first half of 2018, while the Fingerprint Sensors for Display should be available to OEMs in Q4 2017.

We are quite keen to see how smartphone makers will implement this new Qualcomm technology as it gives them more room and an ability to make a fullscreen smartphone.

Last modified on 29 June 2017
Rate this item
(0 votes)
Tagged under
More in this category: « Swedish Ericsson returns to networks Snapdragon 450 gets 14 nm to the mid tier »
back to top