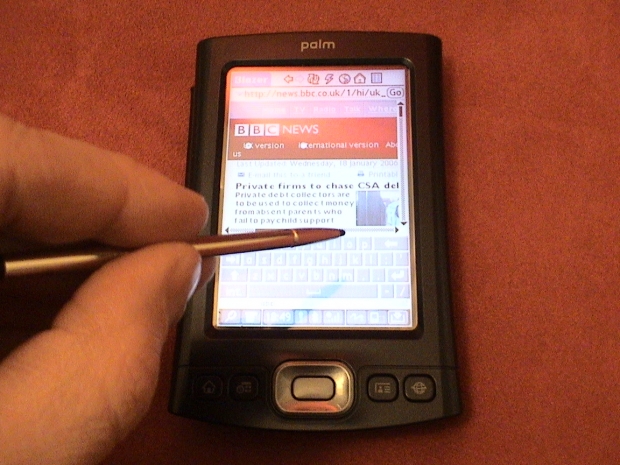 Next year TCL says it is planning to release a Palm smartphone – sadly without the OS which made it famous.

It was not clear what was happening to the Palm brand which has been moved out of HP-connected devices then into a limbo. LG got its paws on the Palm operating system and  it continues to be used - in some form or another - in LG smart TVs.

According to Android Planet, TCL Marketing Manager Stefan Streit confirmed that they’ve finally got to a place where they can make a Palm phone.

Palm would be made for adult users, presumably those who are old enough to remember that the Palm was a brand they trusted and will see Palm as a brand new high-quality smartphone brand. Of course they will have to forget that the new Palm is a totally different machine, but if people buy brands, TCL might score a win.

Last modified on 31 August 2017
Rate this item
(0 votes)
Tagged under
More in this category: « MediaTek announces Helio P23 and P30 LG announces its newest flagship »
back to top