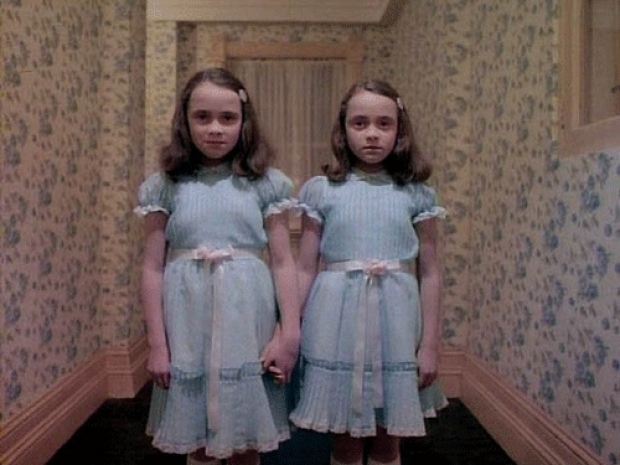 It is just the same, only more expensive

If you are thinking of buying an iPhone 8 you might as well save your money and buy an iPhone 7 as it has pretty much the same internals, according to tear-down experts Ifixit

“The iPhone 8 felt a lot more familiar than we expected for a phone that’s supposed to be a generation all in its own. Maybe Apple’s saving their best tricks for the iPhone X? But if a more inventive phone is just around the corner, why do we need this one?” iFixit wrote.

Good question. It is one that iFixit answers by telling you everything that Apple doesn’t. Such as the iPhone 8 battery pumps out an underwhelming 6.96 Wh (1821 mAh at 3.82 V). That’s seven percent less than the 7.45 Wh iPhone 7 battery, and a whopping 40 percent less than the Galaxy S8’s 11.55 Wh battery.

It points out that the iPhone 8’s waterproofing and that hard-to-remove, crackable back glass pushes the iPhone 8 below the historical iPhone score, earning the phone a 6/10 on iFixit’s repairability scale.

Other than that you are pretty much buying an iPhone 7 which costs $549 for $699. For that you get a phone which is harder to fix and has a smaller battery. Sounds like a deal.

Last modified on 27 September 2017
Rate this item
(0 votes)
Tagged under
More in this category: « Study confirms new iOS is a battery vampire Gates gets an Android »
back to top