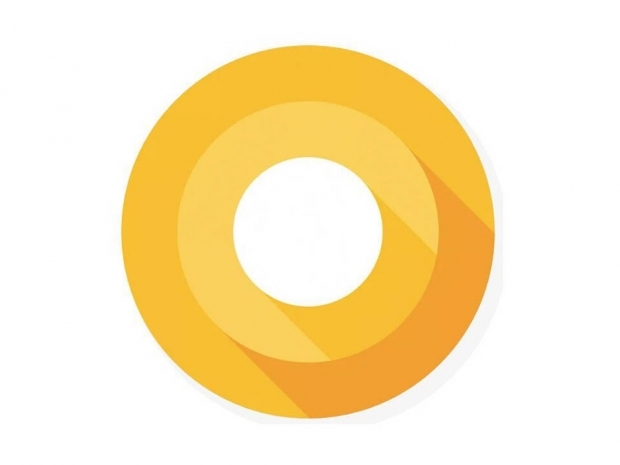 It is not every day that you hear that Sony is one of the first companies to update its flagship phones to the latest Android 8.0 but Sony Xperia XZ Premium just did.

The 1289 MB update started rolling out a day ago and is available for some devices today. Sony like every other manufacturer, wants to do the upgrades gradually as updating all the phones at the same time might be too much of a burden. The update is aimed at the Sony Xperia XZ Premium G8142 phones. The Oreo Android 8.0 update will also bring new features such as 3D creator, Predictive capture (smile), Autofocus burst, Improved sound quality as well as redesigned App shortcuts.

3D creator will let you scan your face, object or your dinner and help you turn it into a 3D avatar for chatting. The predictive capture will help you buffer the best smile picture even before you press the shutter.

The update brings support for Qualcomm aptX HD audio that will dramatically increase the wireless listening quality. Sony is joining the aptX club that has been dominated by LG with its flagship phones as well as One Plus with its 5 phone. Since most companies believe that wireless audio is the future, Sony realized the importance of high quality audio offering  real time streaming of lossy stereo audio over Bluetooth.

Bear in mind that this is the highest resolution phone shipped today with its 4K 5.46"3840x2160 pixels screen and it is powered by Snapdragon 835. This is the only phone that will let you run Netflix at 4K. Sony’s engineers were able to squeeze four LTE antennas into the smartphone instead of the regular two making this phone a quite good fit for Gigabit LTE that is rolling out in many networks around the world. 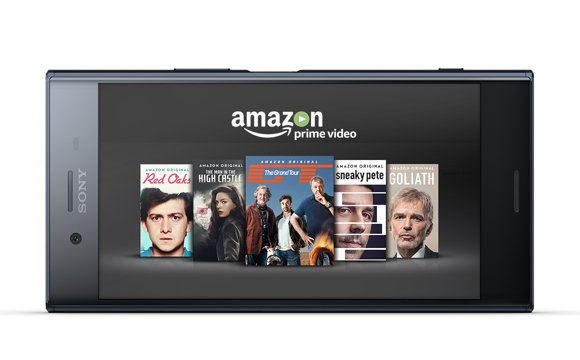 Last modified on 25 October 2017
Rate this item
(0 votes)
Tagged under
More in this category: « Analysts expect IPhoneX to be disappointing Android 8.1 Developer Preview is, er, previewed »
back to top