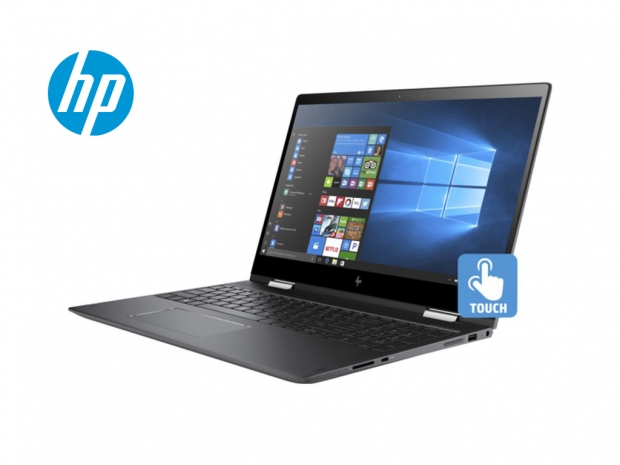 HP has finally started shipping its first notebook with the AMD Mobile Ryzen chip, the HP ENVY x360 15z with AMD Ryzen 5 2500U.

Announced back in October, AMD Mobile Ryzen APUs, codenamed Raven Ridge, are matching the Zen CPU architecture with Vega GPU architecture on a single die, promising some hefty performance from a mobile chip. Announced in two SKUs, the Ryzen 7 2700U and the Ryzen 5 2500U, both of which are quad-core parts with eight-threads, are just packing a different amount of RX Vega CUs.

HP Envy x360 15z is actually a convertible laptop with a touchscreen but, still, it will probably be one of the first Mobile Ryzen laptops on the market. Bear in mind that the same HP Envy x360 15z was the first laptop that leaked some of the specifications of the Ryzen 5 2500U APU, the same that it will be shipping in a few days.

According to HP's own site, the laptop, or convertible with a touchscreen, will ship on 23rd of November, and even includes free shipping. 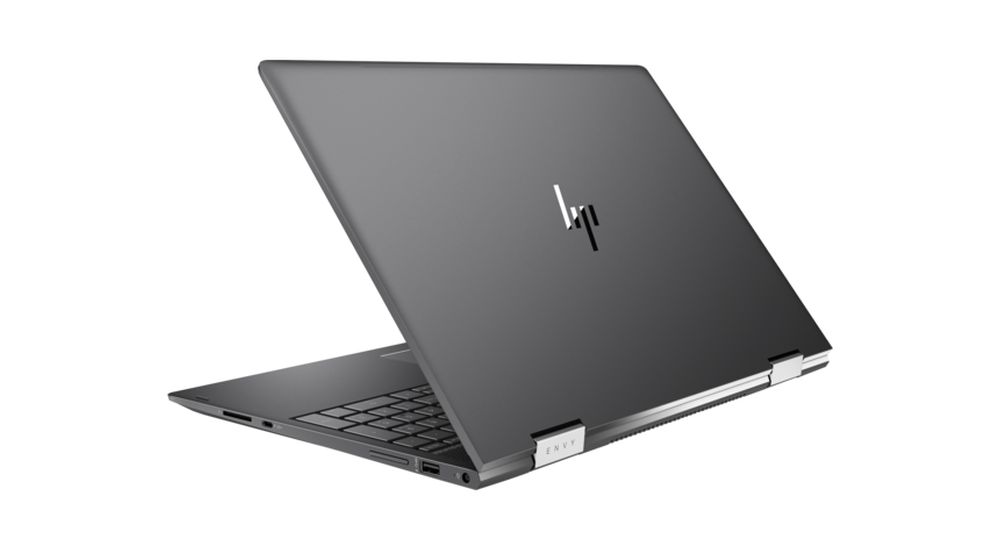 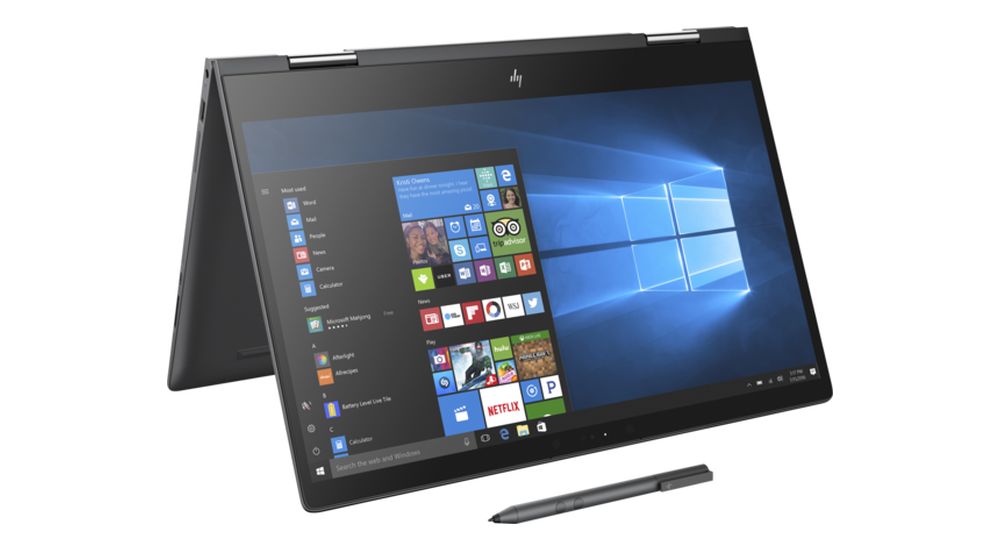