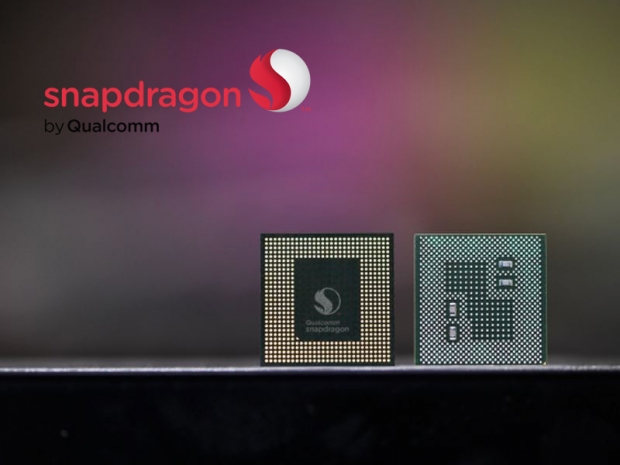 Qualcomm has just wrapped up the second Snapdragon technology event keynote and a small part of the keynote was the three year effort called the Snapdragon 845.

Alex Katouzian, a senior vice president and general manager of mobile for Qualcomm Technologies,  took the stage and announced the Snapdragon 845. He had a sample in his hand and didn’t really go into any details about the chip. Katouzian did mention that a SoC is a three year journey where the infrastructure partners play a big role. Of course, we want to know a bit more about CPU, GPU, DSP, Camera, AI and transistor count / battery life, but we were assured that we will be able to learn some of it tomorrow. 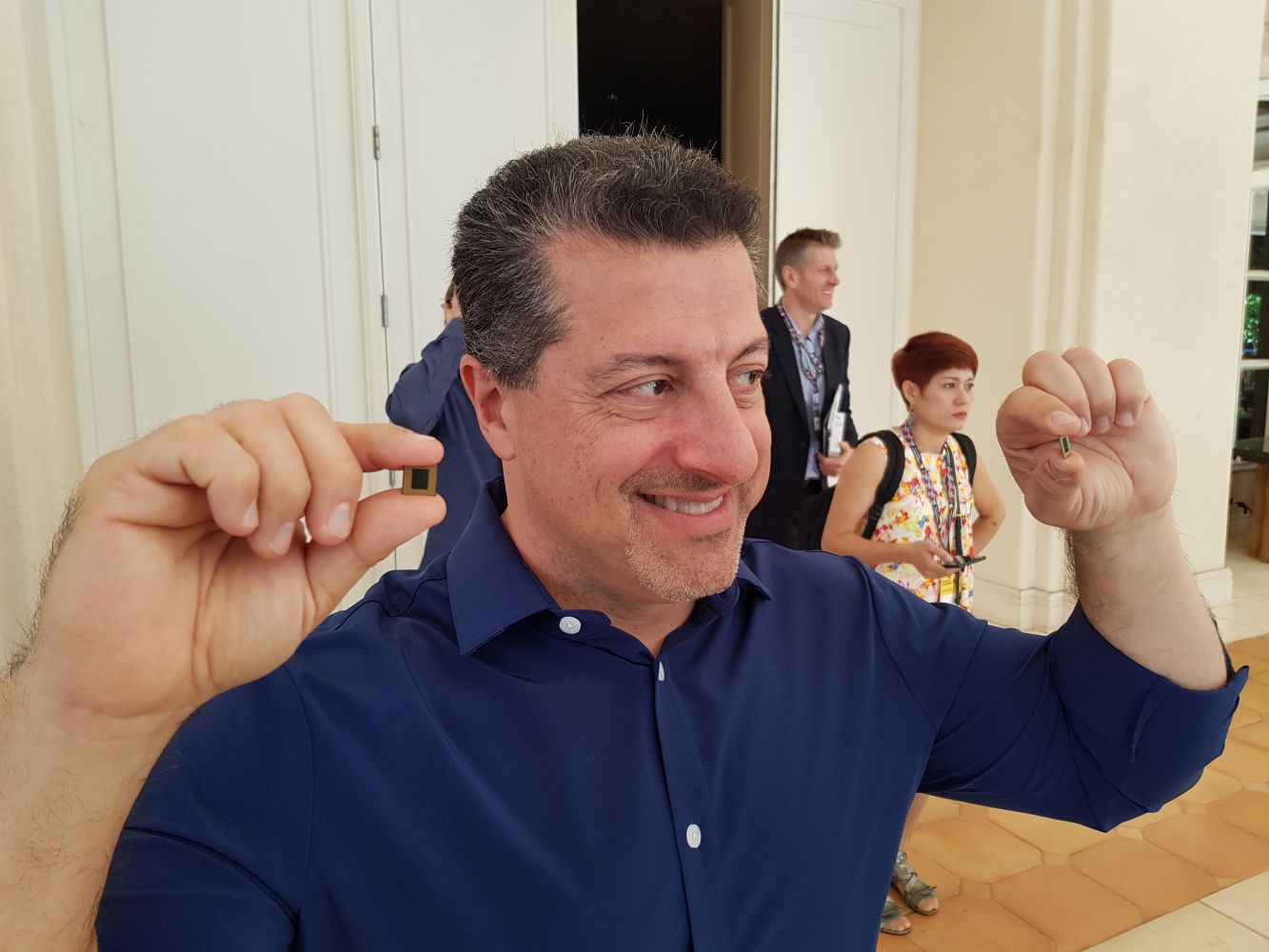 The chip is manufactured by Samsung, obviously its second generation 10nm design, but this is also something that we will have to wait for until tomorrow. The main announcer and the excellent host Cristiano Amon, an executive vice president of Qualcomm Technologies and president of QCT, had the Samsung fab guy on the stage. Dr. ES Joung the President and General manager of the foundry business at Samsung Electronics took the stage, which gave us a good indication which company is behind the chip.