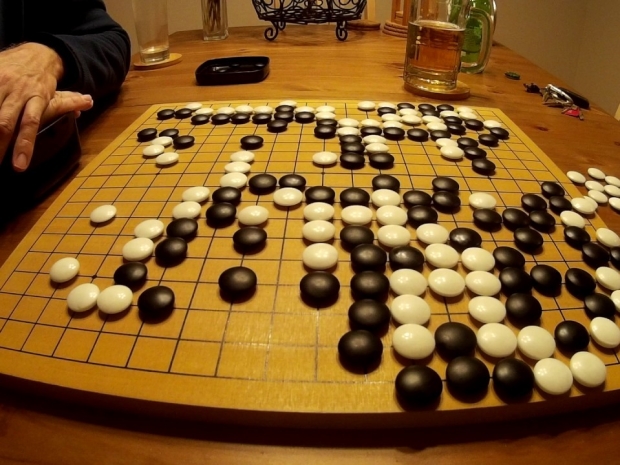 Google is working on a way of making cheaper Android Phones run better with a cut down version of Android called Go.

Android Oreo (Go Edition) will launch Wednesday as part of the Android Oreo 8.1 rollout, and all Android Oreo devices with 512MB to 1GB of memory will be optimised for Android Go. Google said this will allow them to function properly as smartphones while doubling their available storage space. The rollout includes:

Android Go, introduced at Google I/O earlier this year, offers possibilities for Android users in emerging markets, kids trying out their first phones or anyone who needs a low-cost backup phone.

Writing in a Google blog post, Android product management director Sagar Kamdar said that of the two billion Android users around the world, more are in India than the US.

"To make sure billions more people can get access to computing, it's important that entry-level devices are fully functioning smartphones that can browse the web and use apps", Kamdar said.