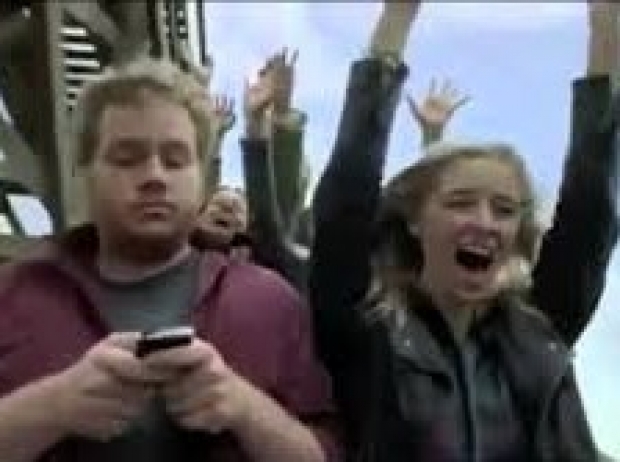 Three year cycle is with us for ever

Beancounters at Gartner have added up some numbers and reached the same conclusion as everyone else that the smartphone boom is over and people will only start replacing them once every three years instead of yearly.

This is bad news for those like Apple who have built their growth models on people replacing their phones every year, but it is starting to look like even Apple fanboys are not that dumb.

Samsung is the number one smartphone seller, but it saw a year-on-year unit decline of 3.6 per cent in Q4, while sales of Apple’s iPhones fell 5 per cent though it says Cupertino stabilised its second-place marketshare.

Gartner says two main factors led to the Q4 sales drop: A slowing of upgrades from feature phones to smartphones due to a lack of quality “ultra-low-cost” smartphones; and existing smartphone owners selecting quality models and keeping them for longer, lengthening the replacement cycle.

Apple’s performance in Q4 was also impacted by the fact its over hyped iPhone X arrived late and drove slower upgrades of its other two new smartphones, the iPhone 8 and 8 Plus. While component shortages and manufacturing capacity constraints also contributed to a long delivery cycle for the iPhone X,

Gartner says it’s expecting a delayed sales boost for Apple in the first quarter of 2018, now that the flagship’s delivery cycle has returned to normal. It does not appear to have ruled out that the iPhone X might sell eventually, all though the signs are that Apple is extremely disappointed with the sales figures.

It’s also expecting a boost for Samsung in Q1 as it unpacks its successor Galaxy flagships.

Gartner says the combined market share of Chinese vendors in the top five increased by 4.2 percentage points in 2017, while the market share of the top two, Samsung and Apple, remained unchanged.

China’s Huawei and Xiaomi were the only smartphone vendors to actively increase their market shares in Q4, according to Gartner, with year-on-year unit growth in the holiday quarter of 7.6 and 79 per cent, respectively.

The analyst credits Huawei’s uplift to broadening the appeal of its portfolio with new handset launches in the quarter. It also says Xiaomi’s “competitive” portfolio accelerating its growth in the emerging APAC market and helped it win back lost share in China.

Huawei remained in third place in the global smartphone vendor rankings, taking a 9.8 per cent share in full year 2017 and shrinking the gap with Apple and Samsung.

Rate this item
(0 votes)
Tagged under
More in this category: « Meizu X2 uses the Snapdragon 845 Samsung is building 7nm Snapdragon 5G chipset »
back to top