Xiaomi Mi8 SE is officially out 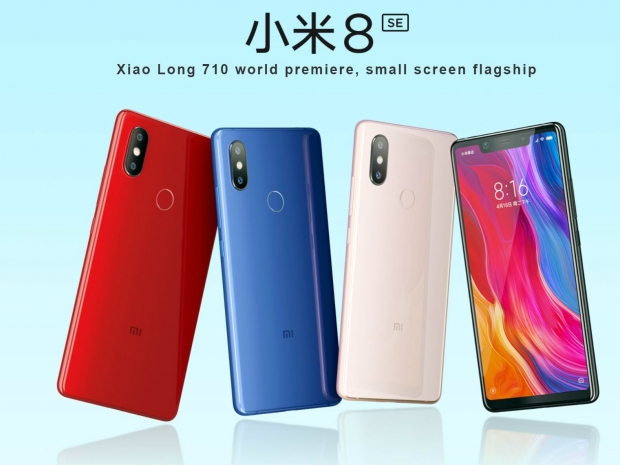 Xiaomi’s CEO Lei Jun has introduced the new mainstream/performance killer called the Mi 8 SE and this phone will sell for 1799 RMB/€240 or $280. It comes with the Snapdragon 710 and a dual AI camera.

This is an affordable version of the Xiaomi phone powered by the recently announced Snapdragon 710, the one with two big Kyro 360 based/Cortex A75 inspired cores with speeds of up to 2.2 GHz and six Kryo 360 Cortex A55 based efficiency cores clocked up to 1.7 GHz. 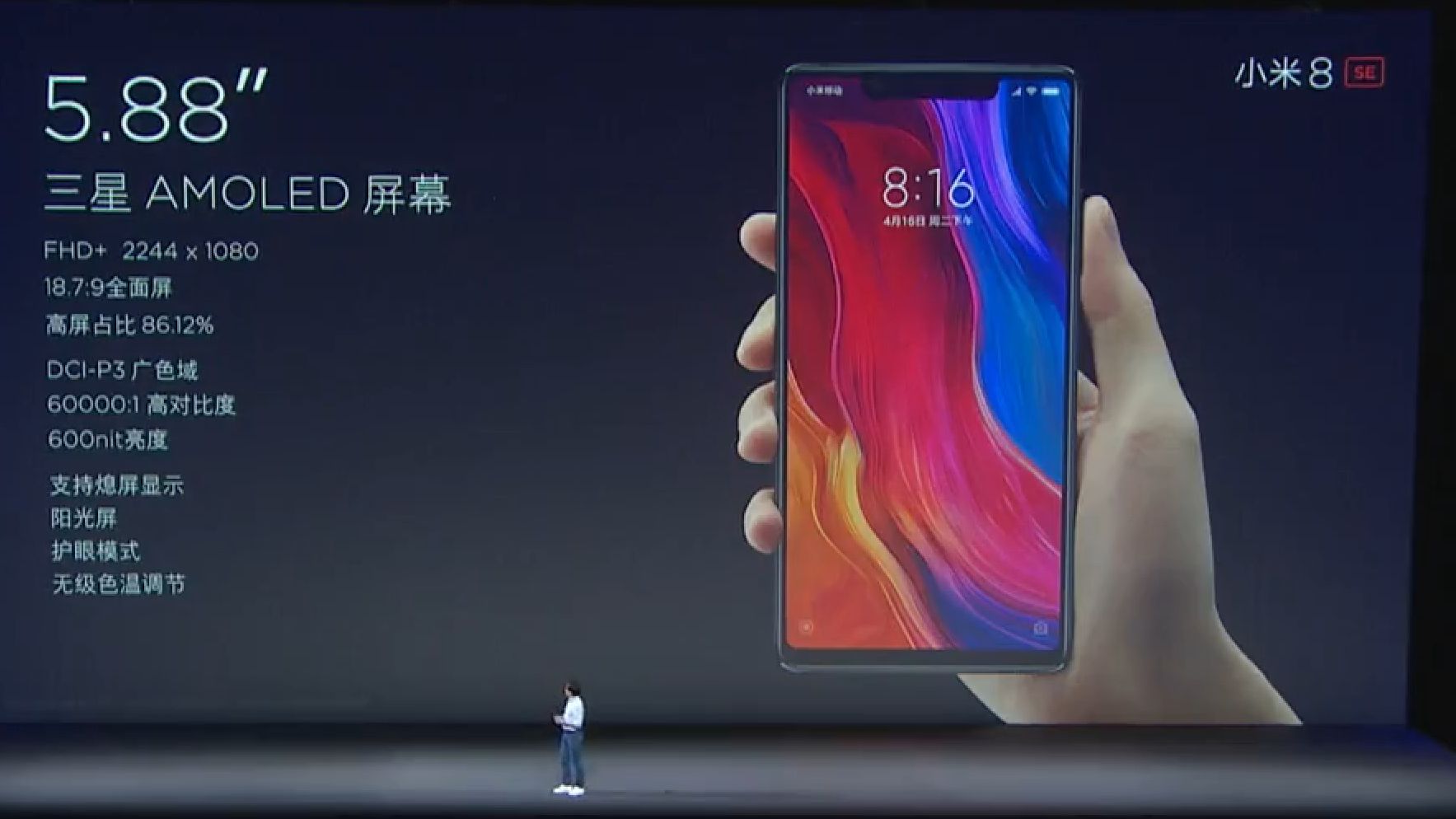 Let's also mention that the phone comes with Bluetooth 5.0, 2x2 802.11ac WiFi. It comes with a 3120 mAh battery. This should be enough for 108 hours of local music playback, 13 hours of video playback, seven hours of gaming or 269 hours of standby. 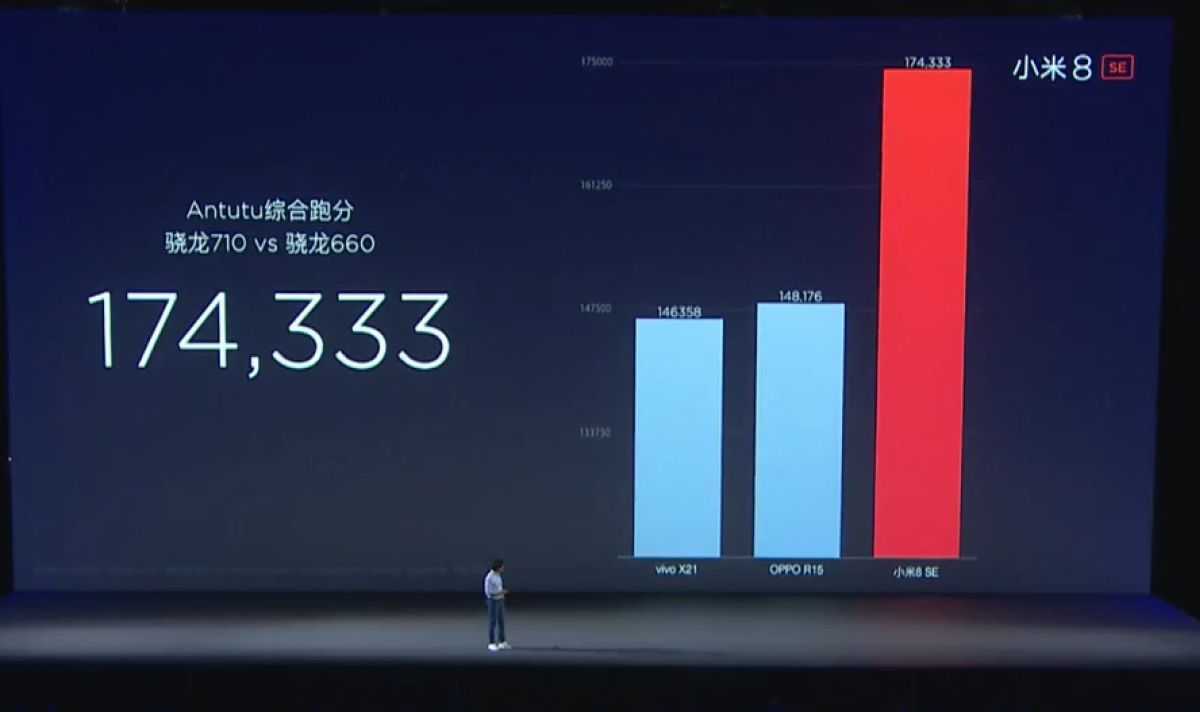 The phone supports a 12 and 5 megapixel camera duo at the back with 1.4?m pixel size Dual PD focus that can help in dark conditions and f/1.9 large aperture for blight picture quality and better bluet/bokeh effect. The camera duo supports ESI in both photo and video and the AI camera can identify 206 scenes and tune and optimize picture in real time. 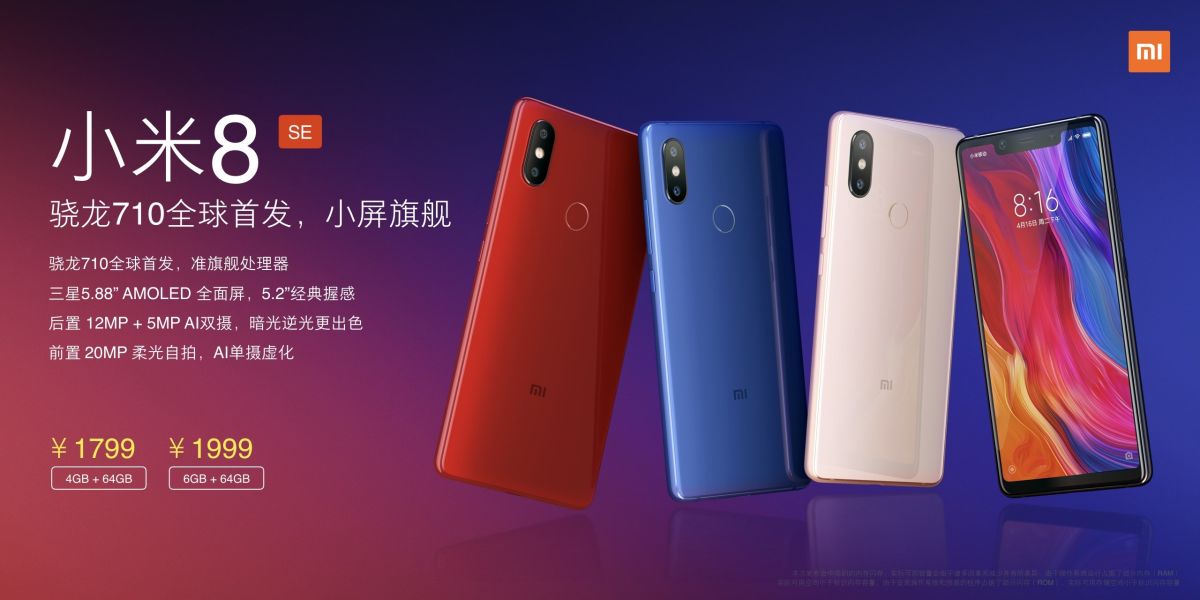 With the 1799 RMB/€240 or $280 price, it will be a very tough competitor for the Samsung Galaxy A series or the Huawei P20 Lite and others. Of course, it will put a lot of pressure on local competitors including Oppo and Vivo. 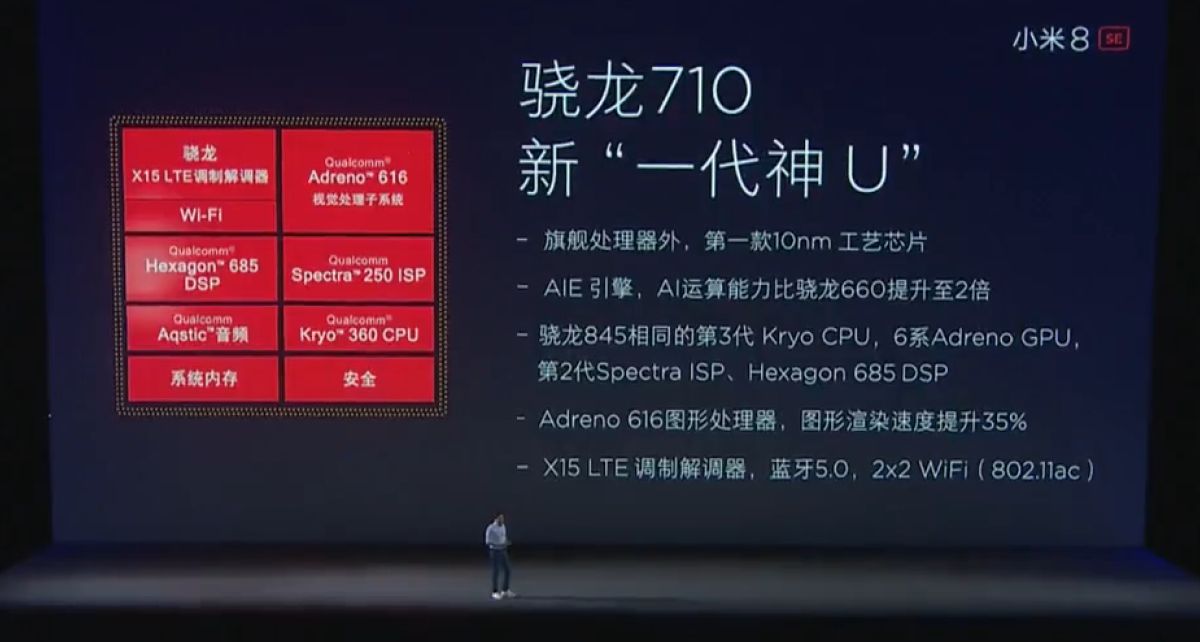 Last modified on 31 May 2018
Rate this item
(0 votes)
Tagged under
More in this category: « Xiaomi Mi8 out, showing DXoMark is better than an iPhone Interest in mobile AP processors slumps »
back to top