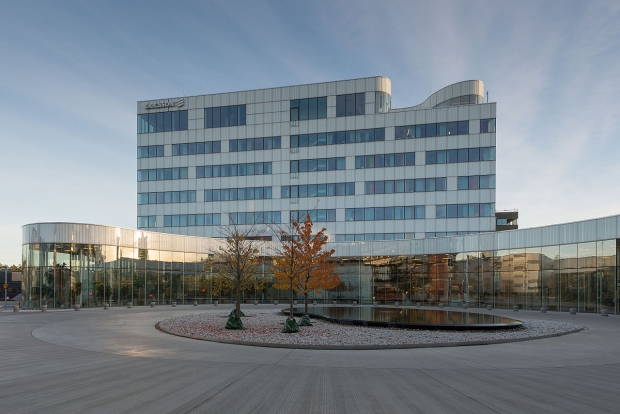 Something needs to turn around

Ericsson needs 5G network services to be taken up to turn it around and end its need to restructure and allow it to expand again.

Until that happens the Swedish company is focusing on a cost-savings plan running until 2020 to shore up profitability, hoping that growth will then return as the pace of 5G network upgrades picks up early in the following decade.

It has been that way since 4G sales peaked in the middle of the decade. Ericsson is pinning its hopes for revived growth on the emergence of new mobile businesses in 10 broad sectors such as manufacturing, energy and public safety.

Ericsson is betting that new business models enabled by 5G technology could drive an increase of up to 36 percent in telecom industry services on top of current businesses.

Operator revenue from these businesses are likely to grow only a modest 1.5 percent per year through 2026, reaching $1.74 trillion, half of which would come from mobile phone services and the rest from fixed-line and broadband, it forecasts. But new 5G-enabled businesses could drive up to $619 billion in incremental industry revenue by 2026,

Christian Hedelin, head of strategy at Ericsson’s networks business said that 5G brings enormous possibilities. "It’s up to us as an industry to make sure as much as possible of this potential value will materialise."

Hedelin noted that telcos historically have invested around 2 to 3 percent of total revenue in mobile networks, which leaves between $35-$70 billion for gear makers, based on implied growth rates in Ericsson’s 2026 industry market forecasts.

Last modified on 22 June 2018
Rate this item
(0 votes)
Tagged under
More in this category: « Apple to close all ports Qualcomm modem will be in September 18 iPhone »
back to top