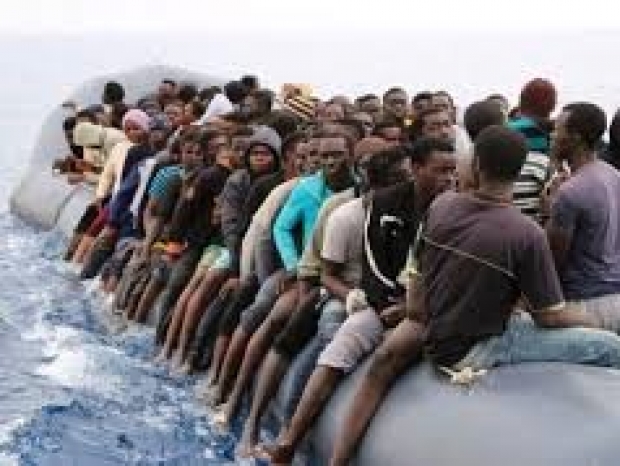 Would chuck away that phone if I were you

European leaders appeasing the rise of anti-immigration parties are using metadata on smartphones to start sending migrants back.

According to Wired, migrants are being confronted by a mobile forensics industry that specialises in extracting a smartphone’s messages, location history, and even WhatsApp data. That information can potentially be turned against the phone owners themselves.

In 2017 both Germany and Denmark expanded laws that enabled immigration officials to extract data from asylum seekers’ phones. Similar legislation has been proposed in Belgium and Austria, while the UK and Norway have been searching for asylum seekers’ devices for years.

The game appears to be for the officials to find evidence that the immigrant lied on their application forms. Mobile data can prove their place of origin, true names etc., and this can then be used as a pretext to deport them.  After all, someone who lies on a form is clearly up to no good.

However there is a good reason why immigrants lie on such forms.  One of them is the EU's Dublin regulation, which dictates that asylum seekers must claim refugee status in the first EU country they arrive in.  This means Italy or Greece - which are not attractive as they have high unemployment and stretched social services.  Neither country has the resources to handle the waves at the border.  Italy has just elected a popularist government which wants other countries to help out.

Six months after Germany’s phone search law came into force, immigration officials searched 8,000 phones. If they doubted an asylum seeker’s story, they would extract their phone’s metadata to reveal the user’s language settings and the locations where they made calls or took pictures.

Central to the approach  Atos, that combines technology made by two mobile forensic companies T3K and MSAB. The data to look for inconsistencies in an applicant’s story. If a person says they were in Turkey in September, for example, but phone data shows they were actually in Syria, they can see more investigation is needed.

Denmark is asking migrants for their Facebook passwords. Refugee groups note how the platform is being used more and more to verify an asylum seeker’s identity.

Rights groups and opposition parties are questioning if the searches are constitutional, raising concerns over their infringement of privacy and the effect of searching migrants like criminals.

Michala Clante Bendixen of Denmark’s Refugees Welcome movement said that “ it’s a violation of ethics on privacy to ask for a password to Facebook or open somebody’s mobile phone. For an asylum seeker, this is often the only piece of personal and private space he or she has left.”

Last modified on 04 July 2018
Rate this item
(0 votes)
Tagged under
More in this category: « Apple Siri intervenes in Syria debate Xiaomi packing to set up shop in the US »
back to top