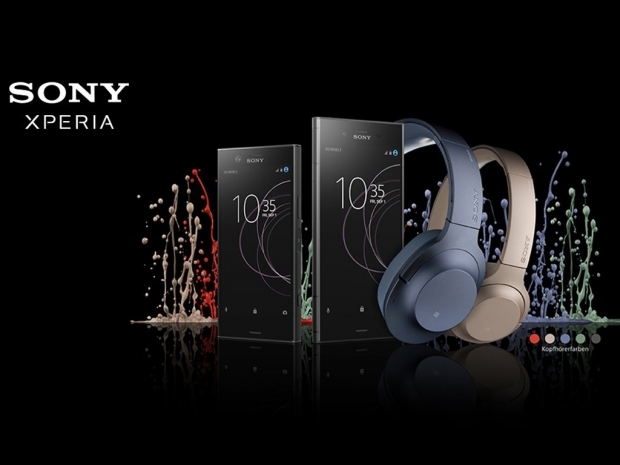 Sony has a very tight relationship with Qualcomm and it is one of the early adopters and 4G MIMO innovators in the market. The last H8526 codenamed device has shown up at Geekbench and performed some 30 percent faster than Snapdragon 845 powered XZ2 phones.

This is an early stage development device, and this might be an early outing of the XZ3 2019 phone series. Since the SoC inside of this device scores 3033 in single and 10992 in multithread scores, this implies that there is faster SoC coming, well there is always one. The Snapdragon 845 based devices score around 2400 for single and close to 9000 for the multithreaded score, depending on the device.

An iPhone X powered by A11 SoC is scoring around 4250 in single and 10100 in multi score making the iPhone 2018 SoC faster in single but slower in the multithreaded score.

Even a MacBook Pro with Core i5 7360 scores 4036 in single and 8869 in multi score. With this in mind, Snapdragon 855, the next generation SoC that is expected in devices in early 2019 should score close to the 7th generation Core i5, making it rather attractive for always connected laptops.

If you compare this score with Snapdragon 835 devices that averaged 2000 in single score and 6700 in multi score, you will see that within two generations single core performance doubled, while the multi core performance increased by almost 40 percent.

If any of you are still wondering how Apple manages to outperform the Android phone SoCs including Snapdragon, bear in mind that Apple has enormous die size. Qualcomm’s partners would not want to pay for the extra space and increasing the SoC would make the Snapdragon faster, but it would make it more expensive for hundreds of OEM partners too.

Also bear in mind that Snapdragon 855 will support latest generation 2Gbps LTE and with companion X50 5G modem, even next generation 5G speeds.

Last modified on 10 July 2018
Rate this item
(0 votes)
Tagged under
More in this category: « Microsoft's $400 surface tablet might be here soon Samsung opens world's largest mobile factory in India »
back to top