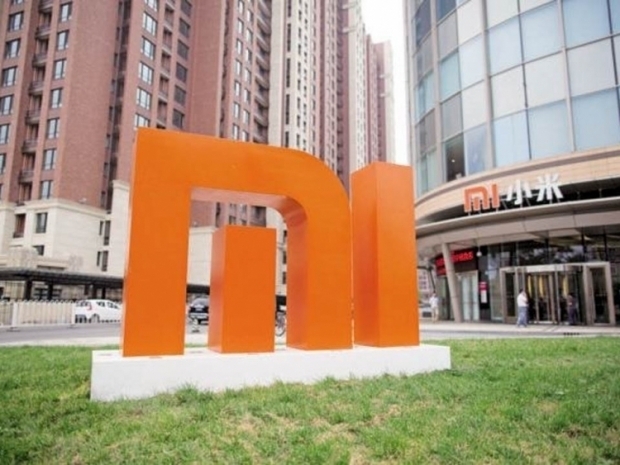 Mi8 still not launched in Europe

Xiaomi has finally listed publicly, and the company has launched a few flagship phones including Mi 8 and MI8 SE but these latter two are yet to be shipped in Europe.

Xiaomi managed to create great excitement about both the Snapdragon 845 based Mi8 and the affordable Snapdragon 710 based Mi 8 SE but failed to ship it outside of Asia.

The company made a big splashy announcement about the new shops opened in Milan, Italy and Paris, France and it already has official retail shops in Barcelona Spain. Poland, Russia, and Ukraine are also on the list as official countries but none of the above have got hold of the Mi8 or Mi8 SE phones.

There are some indications that customers in Italy might get the Mi8 soon, but this is still not official and has yet to happen.

Xiaomi MI8 has been selling in China since June 6 and the company promised the availability of Mi8 in an additional eight counties. The list includes Egypt, Spain, India, Italy, Thailand, Russia, Vietnam, and France.

Back to the original point, if Xiaomi wants to compete with Apple, Samsung, and another big player, it needs to learn how to launch things globally. They need to launch in China and the rest of the world simultaneously and this is definitely not an easy thing to do.

Creating hype with devices that at launch you ship in China and cannot get them to other parts of the world for six to eight weeks is not helping the company’s global effort. On the contrary, it creates something that we didn’t like in the early days of OnePlus, a great phone you cannot buy.

The Oppo owned OnePlus 6 has been shipping in Europe since 22 May 2018 and it captured a lot of China-based Snapdragon 845 phone fanboy sales. Being able to ship more than two months ahead of your competition in some important markets such as the European Union is definitely a virtue.

Xiaomi needs to fix this and the sooner the better, but realistically these things might be fixed with the next generation launching in 2019.