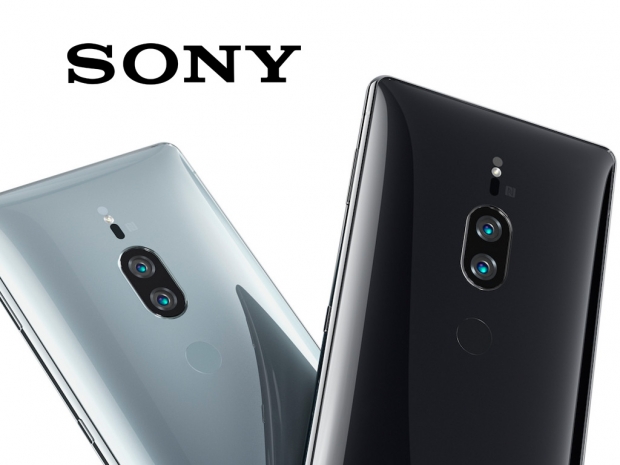 48-megapixels coming to phones in September

Sony has announced its latest CMOS sensor for smartphones, the 48-megapixel IMX586, which should start showing up in smartphones as early as September 2018.

According to the details provided by Sony, the new IMX586 is a stacked camera sensor with ultra-compact pixel size of 0.8 ?m, allowing it to pack a total of 48-megapixels in a 1/2-type (8.0mm diagonal) unit.

It uses the Quad Bazer color filter array with adjacent 2x2 pixels coming in the same color, allowing it to make high-sensitivity pictures. In a low-light scenario, the sensor uses signals from the four adjacent pixels raising the sensitivity to a level of 1.6 ?m pixels (12 megapixels), producing bright and low-noise images.

While Sony did not reveal which smartphone will be the first to carry the new Sony IMX586 sensor, the best bet is Sony's own Xperia XZ3 flagship which should be announced at the IFA 2018 show in late August, although some earlier rumors suggested it could have the same camera setup as the Xperia XZ2 Premium. 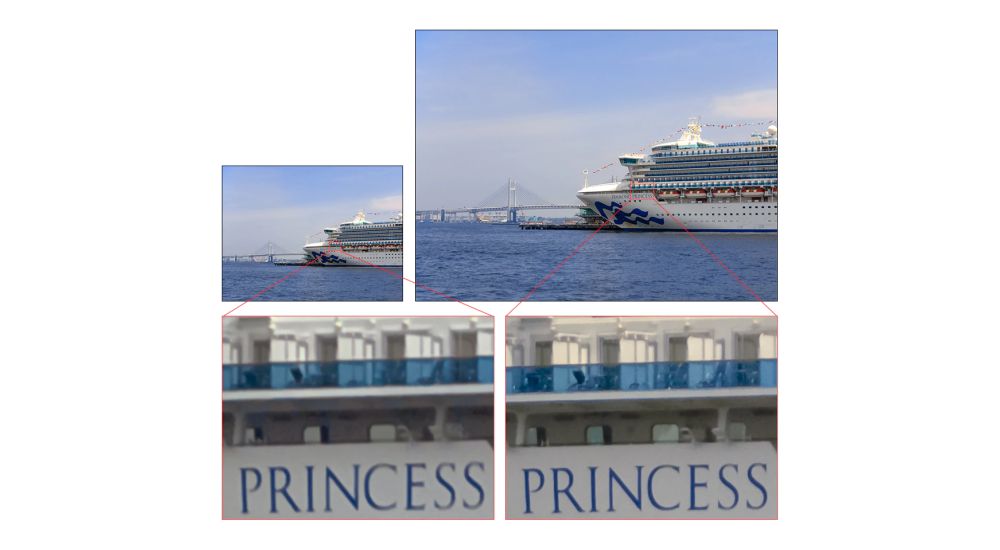 Last modified on 24 July 2018
Rate this item
(0 votes)
Tagged under
More in this category: « 5G mmWave and sub 6Ghz phones will arrive in early 2019 Apple’s secret repair methods revealed online »
back to top