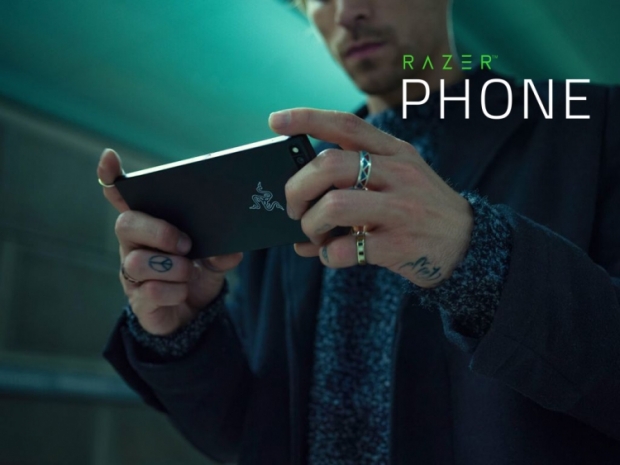 According to Razer's financial report, the company has confirmed it is working on its 2nd generation Razer Phone, which will probably get significant hardware and accessory updates.

This comes as no surprise since the first generation Razer Phone, which was released in late 2017, brought the company a healthy 16.5 million in revenue.

While Razer did not provide any further information, other than the confirmation that the 2nd generation Phone is in development, it will probably focus on upgrading the Snapdragon 835 SoC, possibly with Qualcomm's latest Snapdragon 855 or any future SoC.

The company has a lot of room for improvement, bringing either a full-screen display or just thinner bezels, as well as focus more on accessories as well, giving the phone a dedicated controller add-on, and more.

There are several rumors suggesting that Razer could unveil the 2nd generation Razer Phone as early as Q4 2018, or in time for the Christmas shopping season.

In any case, Razer has its own customer base and we are quite sure that the 2nd generation Razer Phone will do well, possibly even better than the first one. 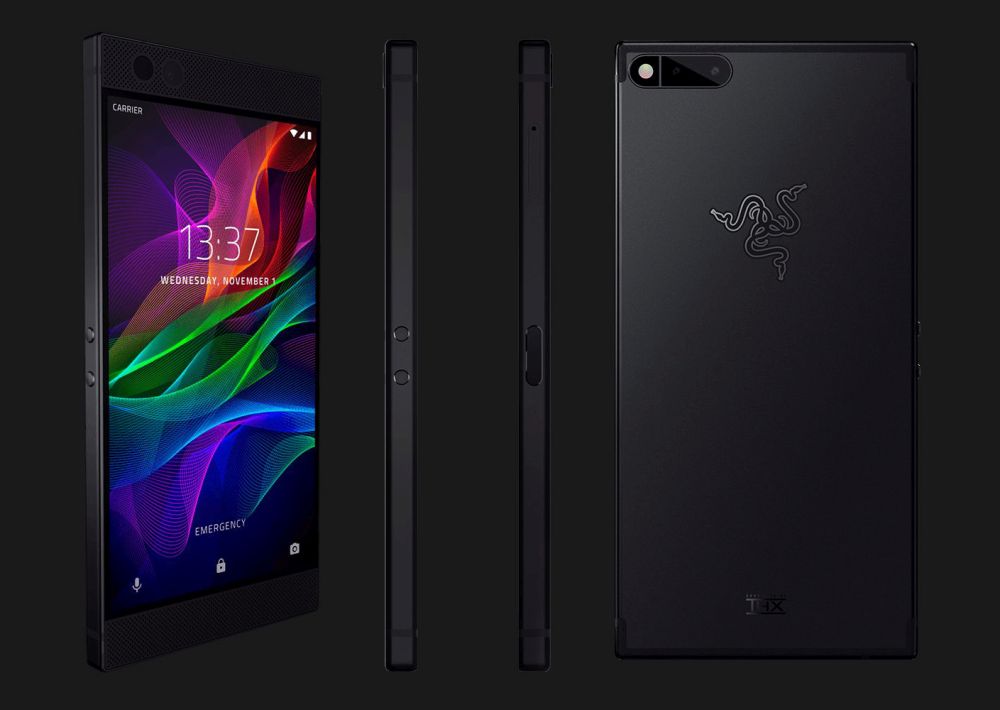 Last modified on 17 January 2019
Rate this item
(0 votes)
Tagged under
More in this category: « Samsung confirms shift to the mid-range Phone trends in 2019 5G, drop notch or slide »
back to top