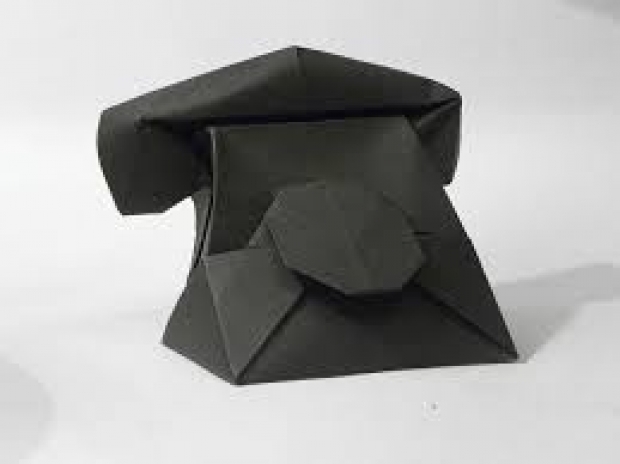 Samsung has confirmed that its foldable phone will be out later this year.

DJ Koh said that "it's time to deliver" on a foldable device after consumer surveys carried out by Samsung showed that there is a market for that kind of handset.

Speaking to CNBC, Koh did not say how the folding screen could work but ran through the design thinking of the upcoming smartphone, particularly how Samsung is trying to differentiate the experience from a tablet once it is unfolded.

"You can use most of the uses ... on foldable status. But when you need to browse or see something, then you may need to unfold it. But even unfolded, what kind of benefit does that give compared to the tablet? If the unfolded experience is the same as the tablet, why would they (consumers) buy it? So every device, every feature, every innovation should have a meaningful message to our end customer. So when the end customer uses it, (they think) 'wow, this is the reason Samsung made it'."

Koh hinted that more details of the device could be unveiled this year at the Samsung Developer Conference in November in San Francisco but gave no indication of when a full launch would take place or when it might go on sale.

He admitted that while the development process was "complicated" the company has "nearly concluded" it.

The Tame Apple Press claims that Samsung needs to reinvigorate growth in its mobile division which saw sales fall 20 percent year-on-year in the second quarter of 2018. Heaven forbid that they actually do that by coming up with something new.