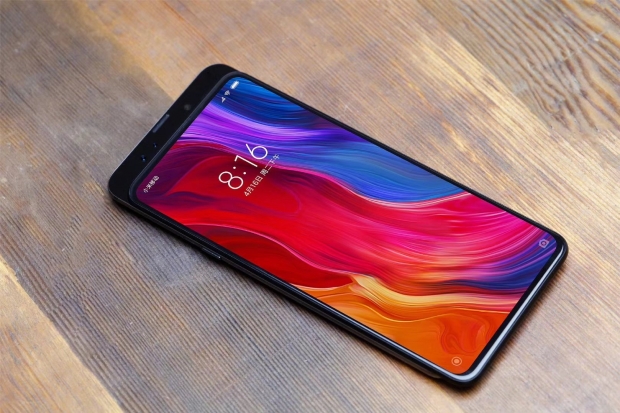 Xiaomi is not leaving the competitors to ride the trends as it plans to launch its Mi MIX 3 camera sliding phones in October. The global spokesperson even showed the official picture and confirmed the October date.

This was confirmed by company’s spokesperson Donovan Sung, a Global spokesperson and Director of Product Management at Xiaomi, and the high-quality picture reveals that the whole phone will slide, not just the camera. There is a slide camera approach, pop camera approach by Oppo and Xiaomi thinks that sliding the whole back of the phone is a better idea. We’ve seen slider phones ages ago with some Nokia or Samsung phones more than a decade ago.

Near bezel less design and full-view display were always the goal. The market was stunned by the introduction of the first MIX phone, but everyone knew that there will be a better solution than having a camera on the bottom part of the phone. It just took some time.

The Snapdragon 845 phone will definitely do well being the second MIX device to launch in the same year while bringing important innovation. This will simply work well for the holiday shopping season and bridge the gap until we see the 5G phones and Snapdragon 855 in early 2019.

Last modified on 06 September 2018
Rate this item
(0 votes)
Tagged under
More in this category: « vivo brings under-display fingerprint to mid-range with V11Pro Smartphone microphone and speaker hacked by sonar »
back to top