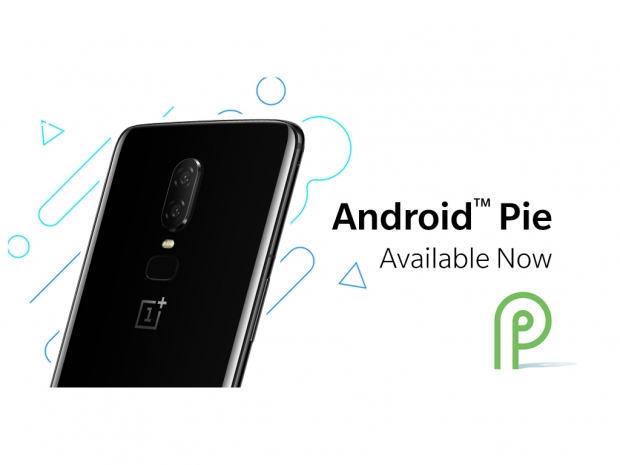 Android P or Android 9 has officially popped up on OnePlus 6 and proved that there might be a home for Android segmentation after all, at least in the super high end.

Some 45 days after Google announced that its previous Pixel phones are getting Android 9 on its hardware, OnePlus managed to be one of the first to add this nice piece of software upgrade.

In case your OnePlus 6 didn’t get the Android 9 listed for an update you should get an Oxygen updater application that can help you get and flash the Over the Air (OTA) file before it pops up on your phone. Usually vendors do these massive upgrades in waves, as they don’t want to kill the download speed and limited and expensive capabilities of their upgrade servers.

Out of all the features the new DND adjustable settings as well as all the glory of Android Pie gesture and AI battery features are the ones to look out for. OnePlus 6 is one of the best price performance phones in the reasonably priced flagship arena that just got disrupted by the Xiaomi Poco phone. OnePlus still packs a better punch but at 509 EUR/USD for the 64GB version while Pocophone with the same Snapdragon 845 sells for 350 Eur or less. At least OnePlus has near Android stock experience, something that MIUI definitely does not.

Last modified on 24 September 2018
Rate this item
(0 votes)
Tagged under
More in this category: « iPhone XS has Intel modem inside Apple fanboys find a use for the iPhone »
back to top