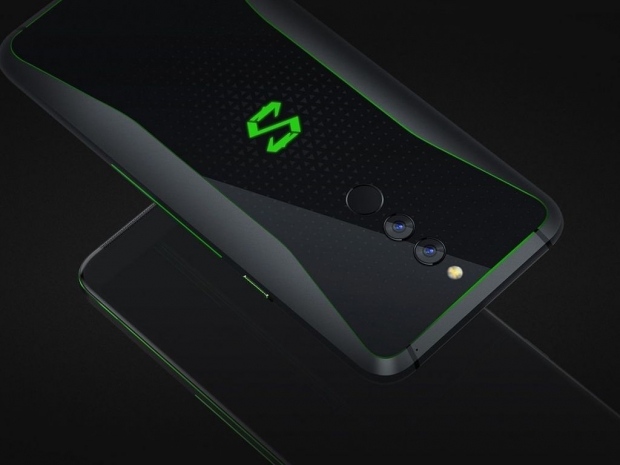 Successor gets 10GB of RAM and AMOLED screen

As teased earlier by Xiaomi, the company has now unveiled the successor, or rather updated version of its Black Shark gaming smartphone, the Black Shark Helo.

The biggest update is the screen, which now uses a 6.01-inch AMOLED notchless panel with 2160x1080 resolution. Unfortunately, the refresh rate is still 60Hz so Asus' ROG Phone and Razer Phone/Phone 2 will still hold supreme in those segments. Thankfully, it supports HDR10. 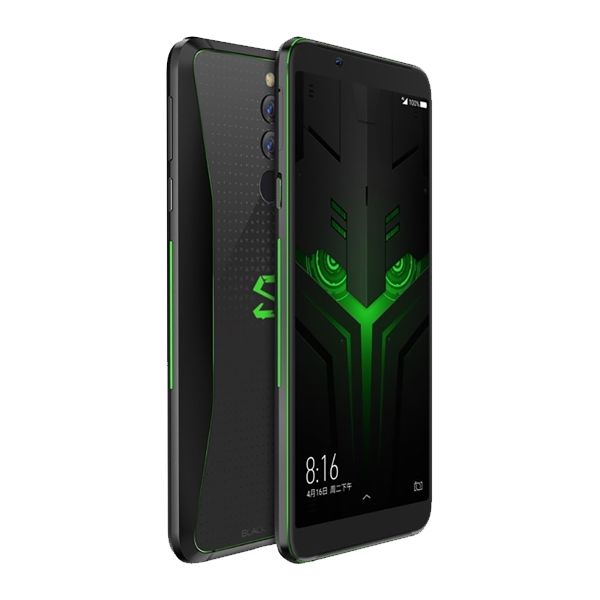 The rest of the specifications include a rear main camera with 12- and 20-megapixel sensors, a front 20-megapixel camera, front-facing stereo speakers, RGB LED back logo and sides, 4,000mAh battery, all the usual connectivity, and Android 8.1 Oreo with MIUI 10 on top of it.

Xiaomi also bundles a couple of accessories, including an analog stick for base 6GB/128GB and 8GB/128GB versions as well as two controllers for the premium 10GB/256GB version. There is also a hardware button which puts it in "gaming mode". Unfortunately, there is no 3.5mm headphone jack.

According to Xiaomi, the new Black Shark Helo will initially be available only in China as of November 10th, with a price set at CNY 3,199 ($460) for the base version, and CNY 3,499 ($500) for the 8GB/128GB version. Unfortunately, there is no word on the price or the availability date for the premium 10GB/256GB version. 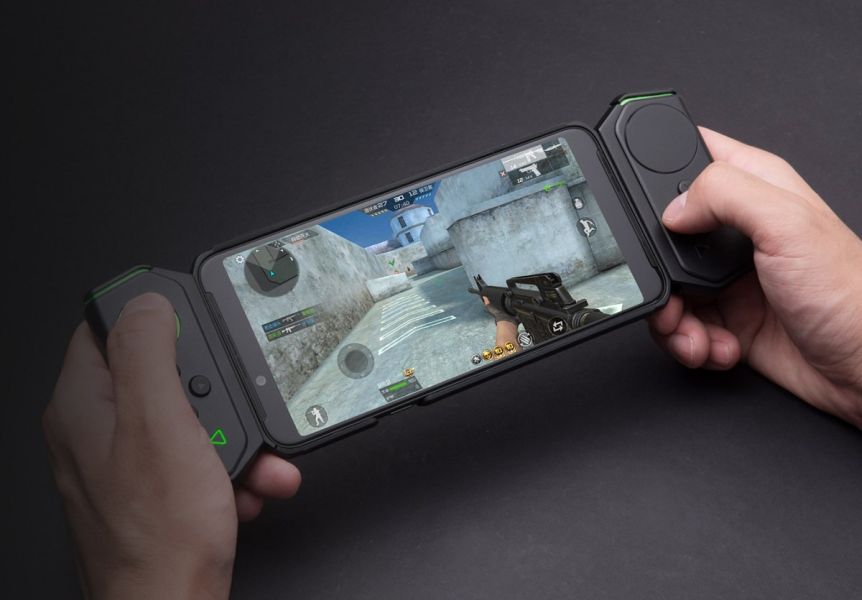