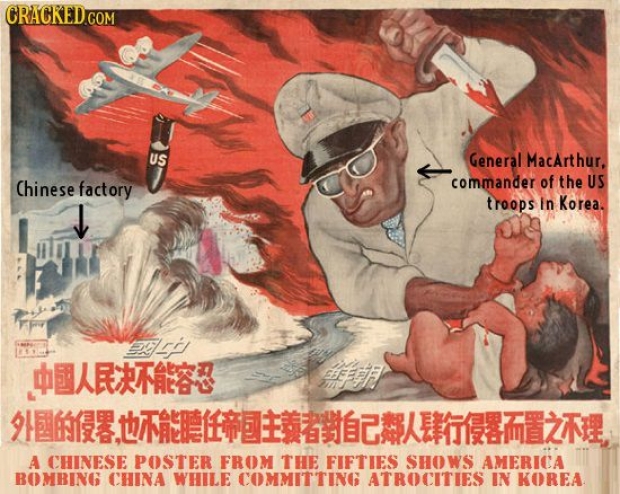 US government leans on allies

The US government is trying to persuade wireless and internet providers in allied countries to avoid telecommunications equipment from China’s Huawei Technologies.

Now it seems that US officials are escalating the dispute by talking to their government counterparts and telecom executives in friendly countries where Huawei equipment is already in wide use about what they see as cybersecurity risks.

The United States has already largely barred Huawei from supplying its government and contractors, while Australia has banned the company from supplying equipment for a 5G mobile network.

But Huawei is not the only one which is being attacked. ZTE’s value has nearly halved this year, battered by a three month US government ban on American firms selling parts to the firm, and a subsequent $1.4 billion settlement. This was mostly over the company working a way around its boycott of Iran.

The Wall Street Journal said that Washington is thinking of increasing financial aid for telecommunications development in countries that shun Chinese-made equipment.

One of the government’s concerns is based on the use of Chinese telecom equipment in countries that host US military bases, such as Germany, Italy and Japan.

Earlier this week, Huawei said it had signed 22 commercial contracts for 5G networks.

It will open an information security lab in Germany that will enable source code reviews, in a step aimed at winning regulators’ confidence before the country’s 5G mobile spectrum auction, a German regulator told Reuters last month.

Last modified on 23 November 2018
Rate this item
(0 votes)
Tagged under
More in this category: « HTC denies smartphone exit Iphone XR discounted in Japan »
back to top