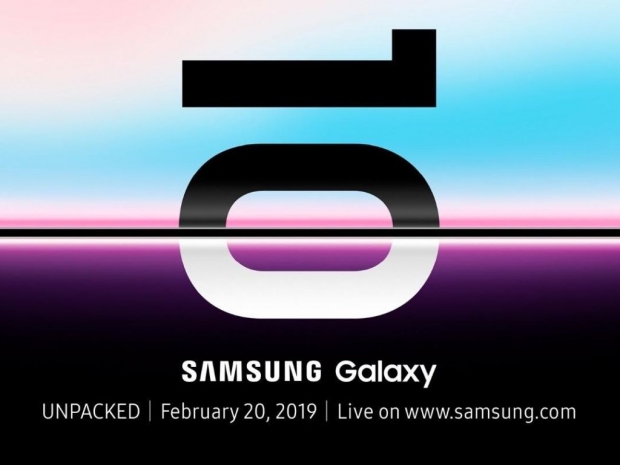 Official invitations are out

Samsung has officially confirmed its next big Unpacked event, which will be held on February 20th, in San Francisco, and although the invitation does not reveal a lot of details, it at least confirms the Galaxy 10 name.

Earlier rumors suggest that Samsung could be unveiling at least three new Galaxy 10 smartphones, including the standard Galaxy S10, Galaxy S10 Plus, and the Galaxy S10 Lite. There is also a big possibility that we will see the new foldable Galaxy Fold smartphone as well.

It appears that Samsung will be skipping the Mobile World Congress 2019 show in Barcelona, at least when it comes to its flagship Galaxy S lineup, and has decided to move the announcement forward in order to outrun Huawei, which plans to introduce some of its smartphones, including a possible foldable phone, at the MWC 2019 which kicks off on February 25th.

As we said, the invitation does not reveal a lot of details, just the obvious number 10 and curved phone edges, so nothing new to see there. The event should be streamed and there is a possibility that there will be a simultaneous event in London as well. 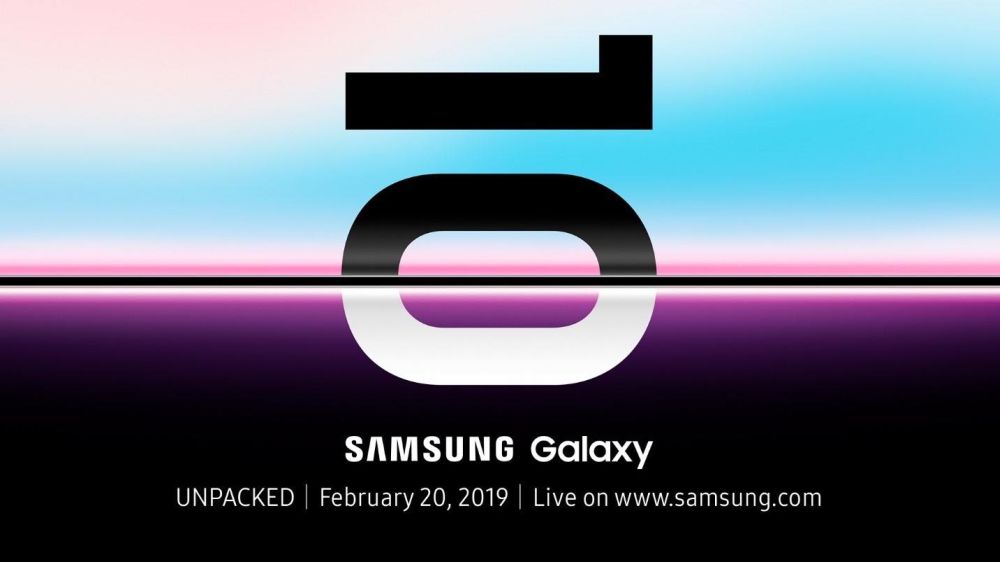 Last modified on 15 January 2019
Rate this item
(0 votes)
Tagged under
More in this category: « Apple fanboy who sold a kidney for an iPhone still suffers Lexar releases 1TB SD card »
back to top