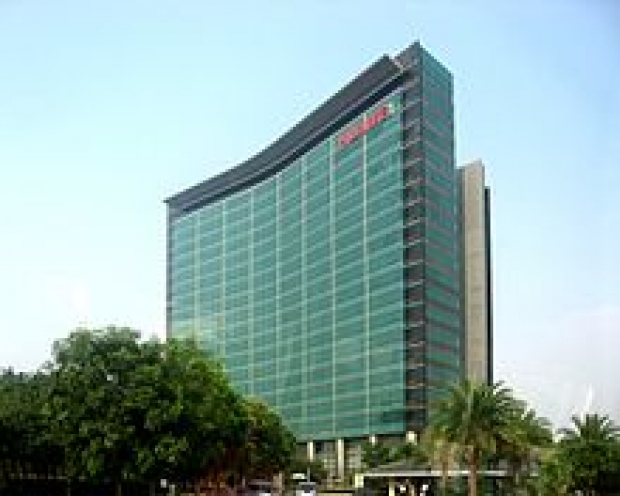 It is all about suppressing Chinese industry

China urged countries to stop making up rubbish about Huawei, after an official in Poland said his country could limit the use of the company’s products by public entities following the arrest of a Huawei employee there on spying allegations.

Huawei, the world’s biggest producer of telecommunications equipment, faces intense scrutiny in the West over its relationship with China’s government and U.S.-led claims that Beijing could use its devices for espionage.

No evidence has been produced publicly, and Huawei has repeatedly denied it.

Poland arrested a Chinese Huawei employee Wang Weijing and a former Polish security official on spying allegations on Friday.  Huawei immediately fired its employee for bringing the company into disrepute. The spying activity does not appear to have been connected to the person's job and seems to have been something it did in his spare time.

A spokesman for the Polish security services said that the allegations related to individual actions, and were not linked directly to Huawei. A Polish government official responsible for cybersecurity, Karol Okonsk said that “abrupt” policy changes toward Huawei were not warranted after the arrests, but that the use of the company’s products by state entities could be reviewed.

Poland’s internal affairs minister, Joachim Brudzinski, has called for the European Union and NATO to work on a joint position over whether to exclude Huawei from their markets.

Chinese Foreign Ministry spokeswoman Hua Chunying, responding to the remarks at a regular news briefing in Beijing, said China hoped the Polish side would work to create mutual trust and maintain relations.

“We urge relevant parties to cease the groundless fabrications and unreasonable restrictions toward Huawei and other Chinese companies, and create a fair, good and just environment for mutual investment and normal cooperation by both sides’ companies,” Hua said.

“Using security reasons to the hype, obstruct or restrict normal cooperation between companies, in the end, will only hurt one’s interests,” she added.

A LinkedIn profile for Wang showed he has worked for Huawei’s Polish division since 2011, and previously served as attache to the Chinese General Consul in Gdansk from 2006-2011.