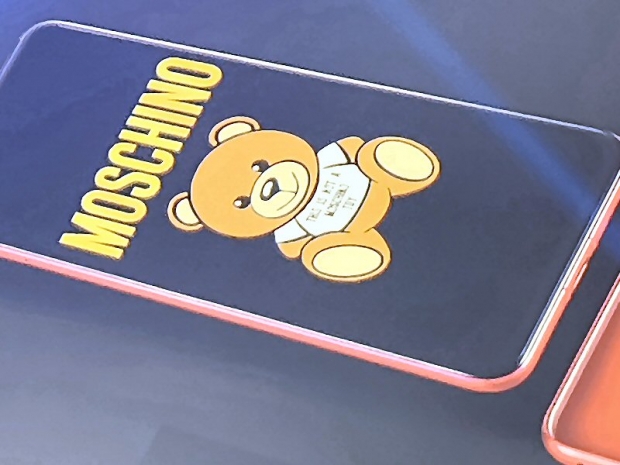 Battle of the notch continues

At a glitzy presentation at the Salle Pleyel, a concert hall within spitting distance of the Arc de Triomphe, the CEO of Honor, George Zhao, unveiled the company's latest smartphone.

The Honor View 20 is an all-singing, all-dancing device that costs £499/€569 for a 64GB/128GB unit while a version co-branded with Milan company Moschino and with an 8GB/256GB configuration costs £579/€649. The phone is available from today in many countries.

Zhao claimed that Honor is number one on China and has grown its market share in 2018 overseas by 170 percent. In Russia it holds the number two slot, and in both the UK and Germany is in the top five vendors.

The firm has an interesting way of marketing its products – aimed, Zhao said, at young people, and has recruited 120 million fanboys and fangirls holding 200 “fan events” across the world. And it's an all-dancing device because during his presentation several young people danced across the concert hall's screen.

He started by describing several of the features of the phone that he thinks makes the View 20 different from the competition.

“Notches sometimes are not acceptable”, he said. Honor has brought a 6.4-inch full display to the market by a cunning plan which replaces the notch with a tiny inbuilt front camera in the top left corner of the screen..

Interestingly, the unit also has a liquid cooling system to take the heat away from the circuit board. That board contains a seven nanometer 980 AI chipset. The battery is a 4000mAh 4.5W/5A battery, has a triple antenna system, and also supports AI dual frequency GPS.

The machine also has a “PC mode”, by attaching an LCD TV through HDMI and adding keyboard and mouse. So what's the Moschino connection? Honor believes that co-designing with the company will also help to increase the View 20's appeal to young people.

As well as the smartphone, Zhao also introduced an enhanced Magic watch, the Honor Band 4, and Bluetooth based earphones. These may not be available in all countries – prices were given in euro at €179, €69 and €99 respectively. Honor claims a seven day battery life for its Magic watch.

We will review the View 20 in the near future.

Last modified on 23 January 2019
Rate this item
(0 votes)
Tagged under
More in this category: « O2 and Vodafone include 5G in their UK sharing deal Meizu releases Zero »
back to top