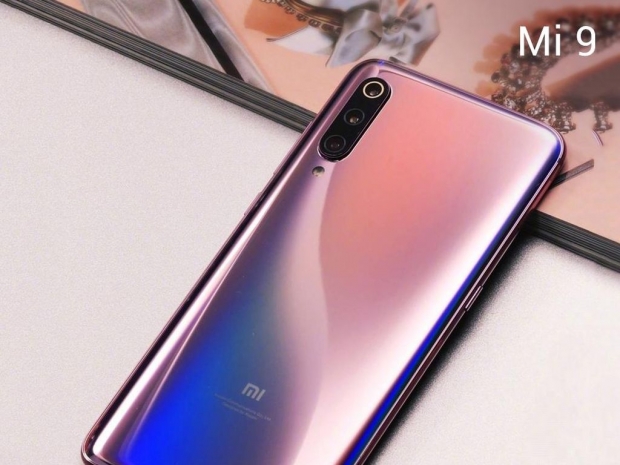 Xiaomi has officially revealed a lot of specifications and features of the Mi 9 smartphone on its Twitter account.

Ahead of the official February 20th launch date, Xiaomi revealed a bunch of specifications of the new Xiaomi Mi 9 smartphone, including details about the screen, triple rear camera setup, wireless charging and more.

As rumored earlier, the Xiaomi Mi 90 will use Samsung's AMOLED display with 1080p FHD+ resolution, offer 600nit of brightness, 60000:1 contrast ratio, and 103.8% NTSC wide color gamut. It will be protected by Gorilla Glass 6.

The Xiaomi Mi 9 will be available in three color options, Lavender Violet, Ocean Blue, and Piano Black, as well as the special Mi 9: Battle Angle version with the transparent rear panel.

In case you missed earlier rumors, it should be powered by Qualcomm's Snapdragon 855 SoC, paired up with 6GB or 8GB of RAM and up to 256GB of internal storage.

The Xiaomi Mi 9 should be a worthy successor to Xiaomi's flagship lineup and hopefully, the price won't be higher compared to previous Mi flagships. 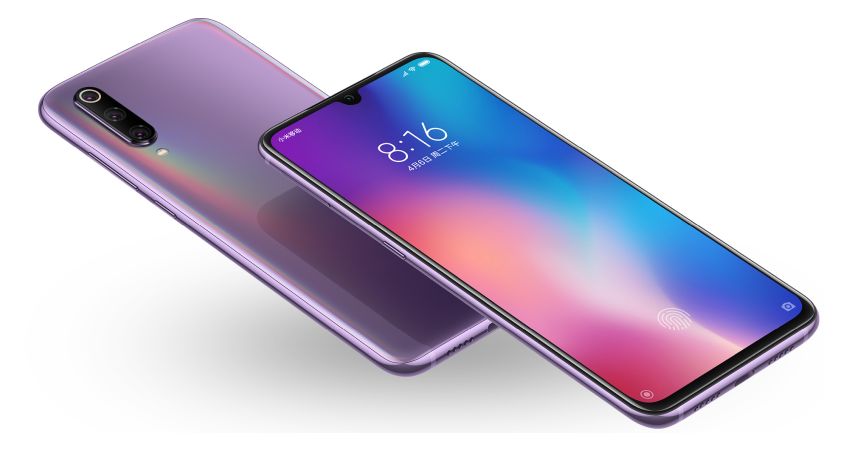 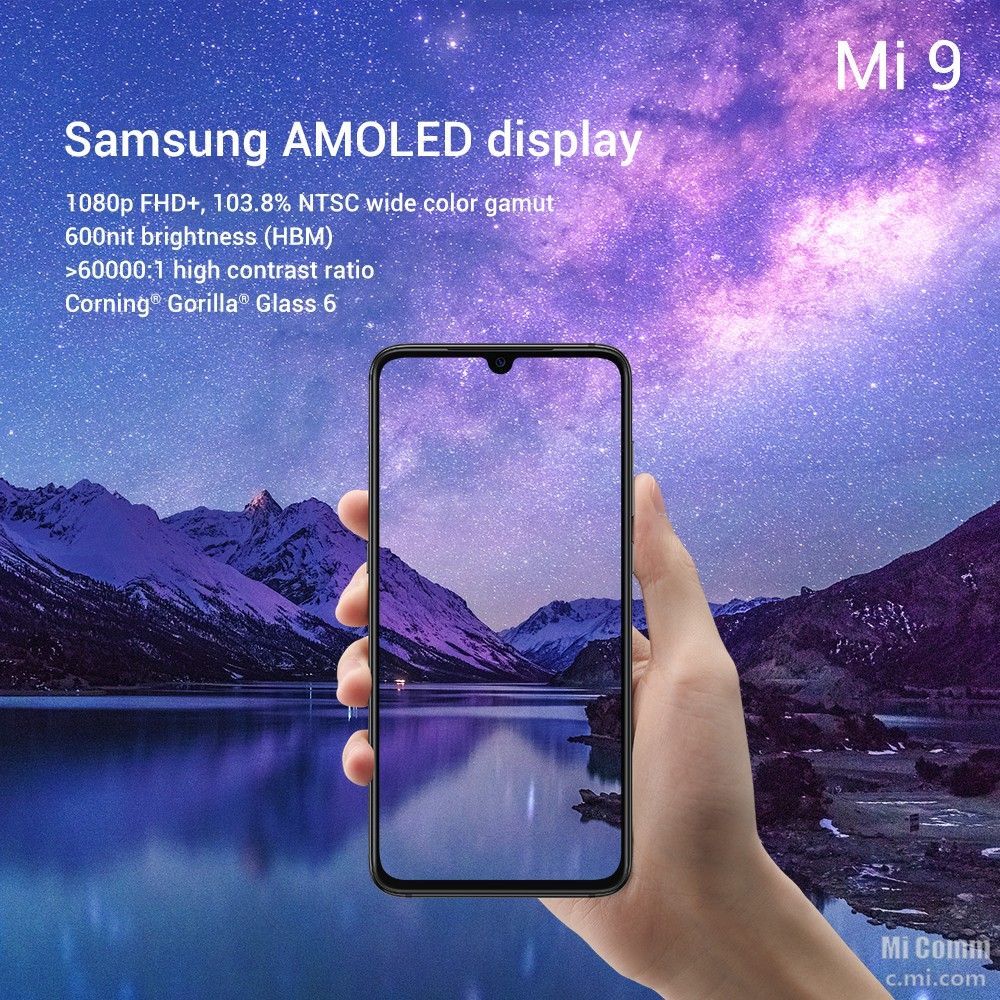 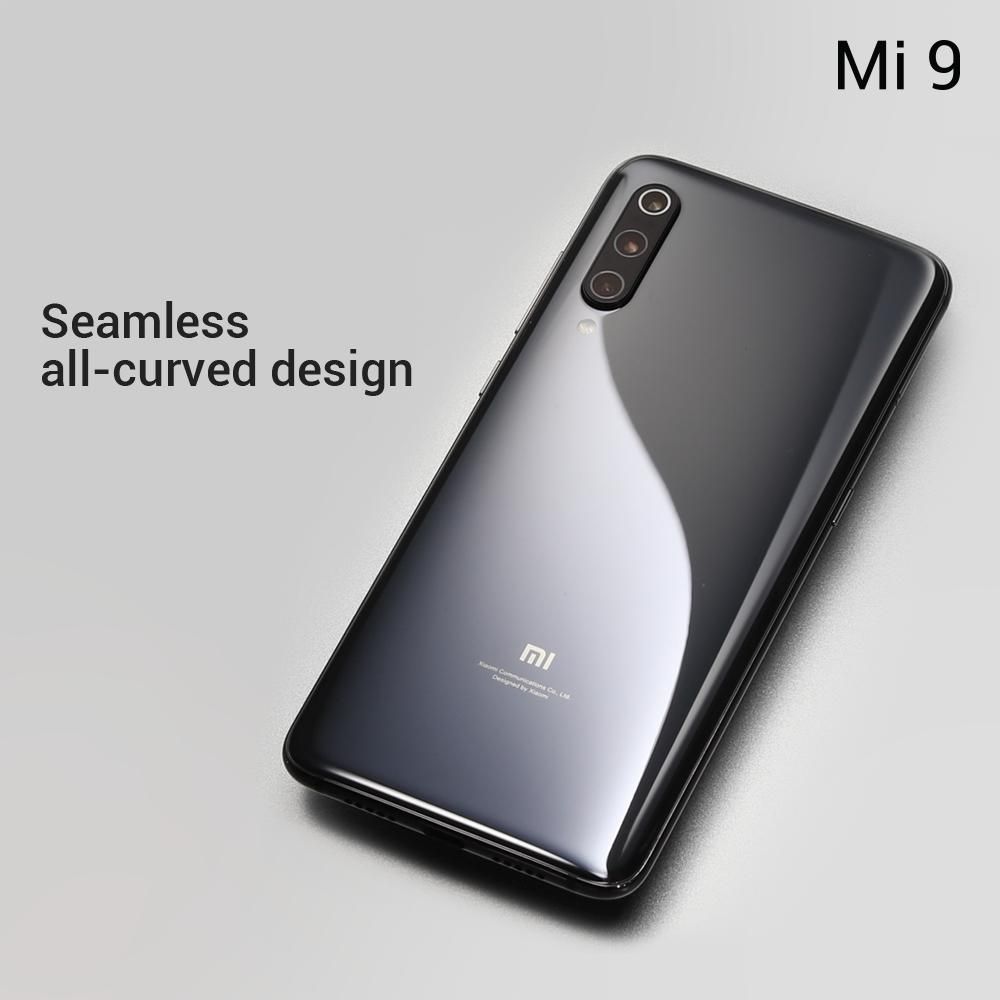 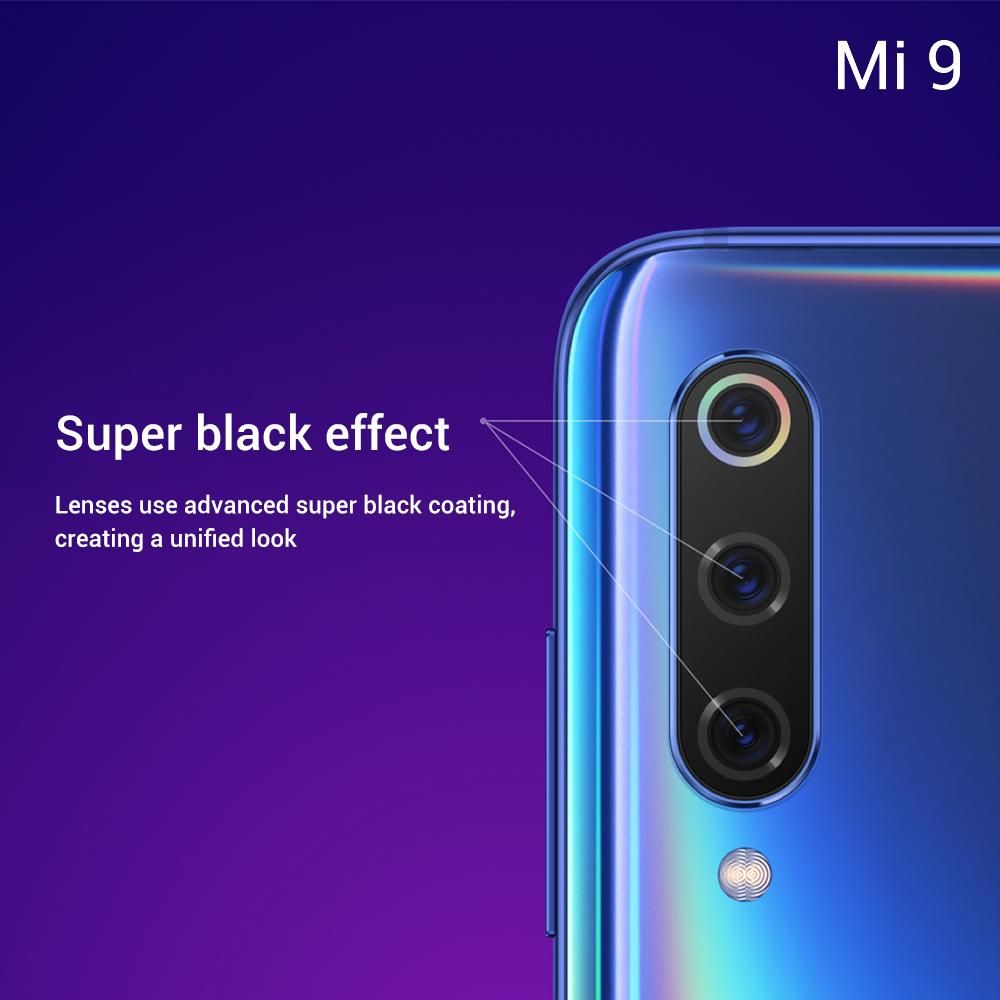 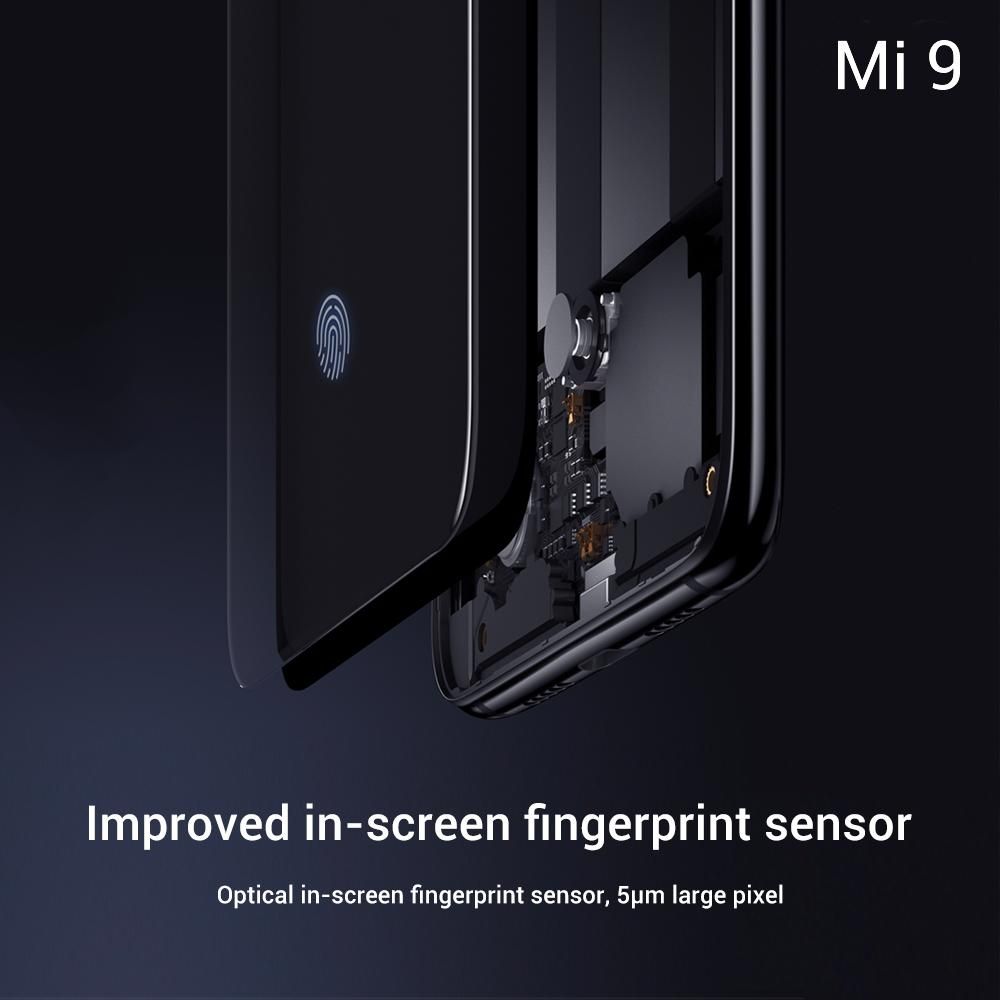 Last modified on 18 February 2019
Rate this item
(0 votes)
Tagged under
More in this category: « Snapdragon 855 is the only AP for 5G Juniper releases Cedar CT8 Rugged Tablet »
back to top