US falling behind on smartphones 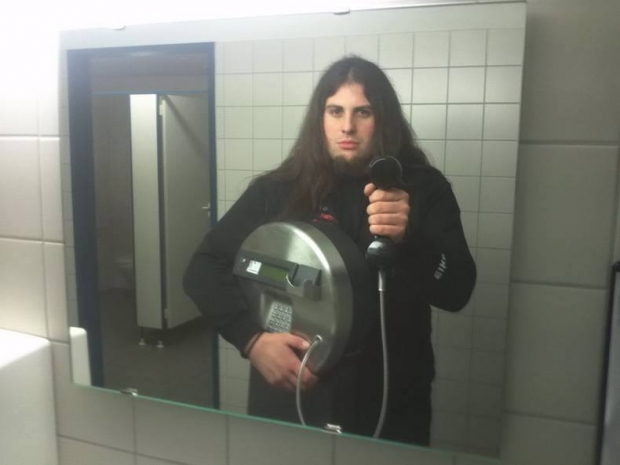 Apple/Samsung dependant US is snubbed by the cool tech

One of the take-outs from this year’s Mobile World Congress was a noticeable lack of development from US smartphone companies.

What is more interesting is that none of these cool Chinese developments will be seen in the US. Only Samsung’s Galaxy Fold has been announced as appearing in the US.

There is a mixed number of reasons for this, some of it can be put down to Donald (Prince of Orange) Trump’s trade war, but some of it is down to the extent that Apple has sewn up the US market.

The US market has become a place were cool tech is not important, because it mistakenly believes that all good stuff is invented in the US and copied by the Chinese.

Competition in a stagnant domestic phone market is mainly between Apple and Samsung phones.

Apple controlled a 54 percent chunk of the market, while Samsung had 22 percent — together, the two brands make up more than three quarters of all phones sold in the US.

The US seems to think that iPhone X style designs are the height of the market. Take for example the notch design. US customers think that is the height of innovation, But Chinese phones have already far surpassed those notched designs due to the faster and more experimental pace of technology.

Colours that glitter in the light, double-sided displays that turns for selfies, sliding screens, completely port-less phones and of course the foldable screens.

The US market is not just locked down by Apple and Samsung; competition is also limited because different carriers and phones support different LTE bands and different cellular technologies. So for a supplier to enter the US it needs the carrier’s blessing as there is a possibility the new device will not work.

This lock down will get worse when 5G appears as carriers will use various parts of the spectrum which will require different modems and antennas.

The irony is that the US is supposed to be the champion of capitalism and the free market. Instead, it is an example of the monopolistic environment which has not been seen since the days of state-owned telecommunication networks. The US will be getting ancient technology because it fits within the telcos' networks and supply chain – just like the Soviets used to get Ladas because they fitted into the Socialist supply chains.

The only difference is that US clients think they are getting the best because they believe what the likes of Apple and Samsung tell them.

Last modified on 18 March 2019
Rate this item
(0 votes)
Tagged under
More in this category: « Huawei debuts new smartphone Samsung sings of Chinese tasty green shoots of recovery »
back to top