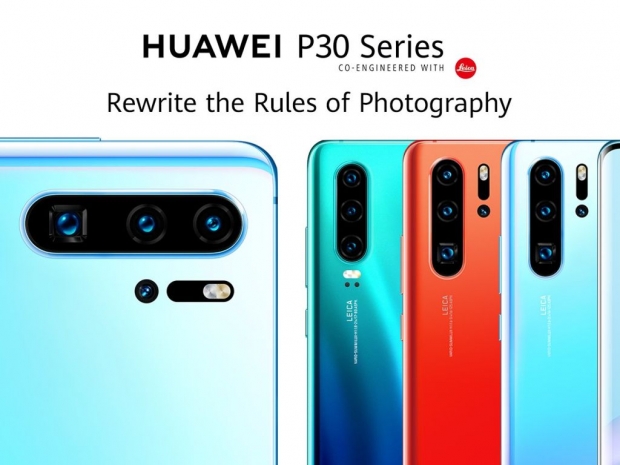 As expected, Huawei has now officially unveiled the new P30 flagship smartphone series at the event in Paris, France, bringing some impressive specifications to its photograph-loving lineup.

Both the P30 and the P30 Pro share a lot of similarities, in terms of SoC choice, screen type, and connectivity, but there will be a lot of differences between those two smartphones, pushing the P30 Pro ahead as a proper flagship.

The more affordable Huawei P30 might not have the fancy 5x periscope zoom camera as the flagship P30 Pro, but still packs some impressive features like the Kirin 980 SoC, AMOLED screen, under-display fingerprint reader, and main triple camera rear setup. 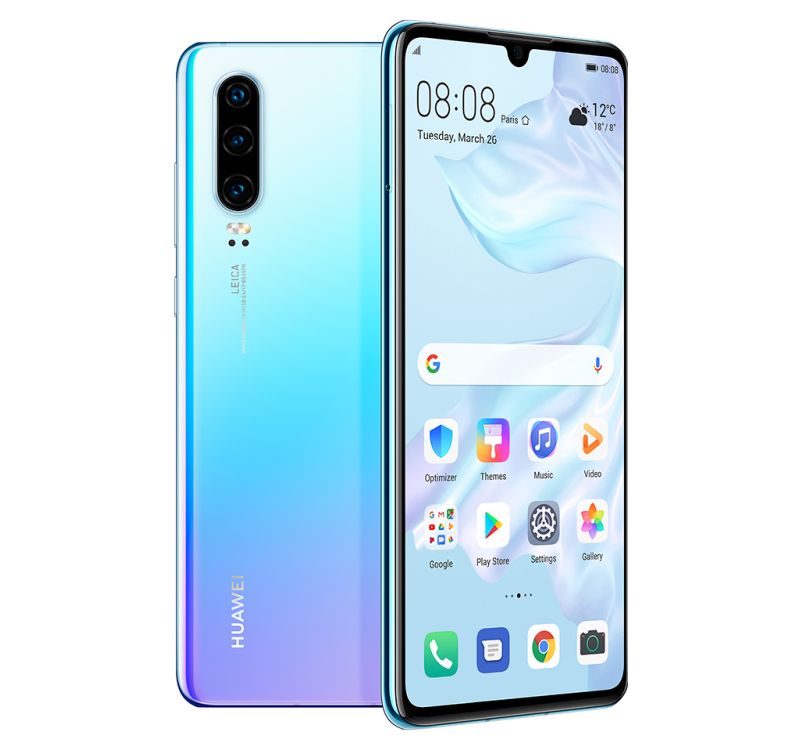 The P30 has a triple main camera setup with 40-megapixel Sony IMX600 sensor, 8-megapixel f/2.4 telephoto one with 3x optical zoom, and a 16-megapixel f/2.2 ultra-wide one, all backed up with a dual-LED flash and laser autofocus.

It also comes with front 32-megapixel f/2.0 camera which should be enough for most selfies.

While built with glass front and back, the P30 lacks wireless charging and does not come with the big 40W charger, but the standard 22.5W should be enough for the smaller 3,650mAh battery. Unlike the P30 Pro, the P30 comes with 3.5mm audio jack as well as all the usual connectivity, including 802.11ac WiFi, Bluetooth 5.0 and more.

The P30 Pro is a camera beast

The P30 Pro is obviously the flagship Huawei needed in order to outshine its P20 Pro, which is still a good smartphone with one of the best cameras on the market.

It has a 6.47-inch FHD+ AMOLED screen, leaving it with 398ppi of pixel density. It measures at 158x73.4x8.4mm and has impressively thin bezels. Both those thin bezels on both smartphones, as well as the P30 165g and P30 Pro 194g weight, was enough for Huawei to compare it to Apple's iPhone XR and XS Max and brag about it. The P30 Pro is also water resistant with an IP68 rating. 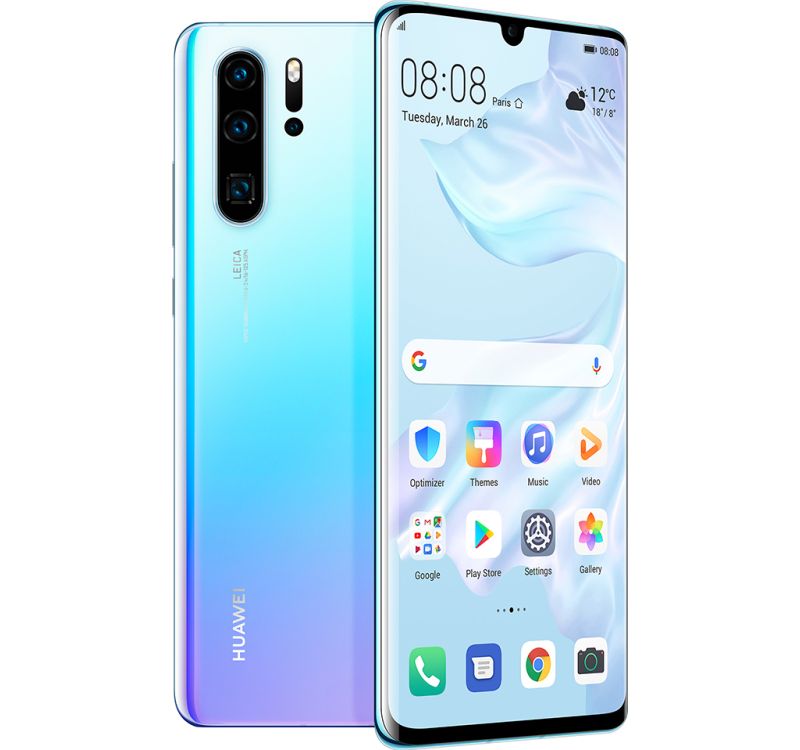 Huawei also used the screen as the earpiece, as the entire screen is an earpiece and while it does not with stereo speakers, Huawei gave it a big bottom speaker. The P30 Pro also comes with an under-display fingerprint reader and Huawei was keen to note that it will work better than the one Mate 20 Pro.

It still has a notch at the front which features the same 32-megapixel f/2.0 selfie camera.

The biggest feature of the P30 Pro is its quad rear camera setup, featuring a special custom 40-megapixel sensor from Sony with RYYB color filter arrays, doubling the maximum ISO, f/1.6 aperture and OIS. The rest of the setup includes a 20-megapixel f/2.2 16mm camera, Periscope 8-megapixel f/3.4 125mm one with 5x optical zoom, and TOF 3D camera. Such setup should provide some of the best smartphone camera pictures on the market, especially when it comes to low light shots.

As expected, both the P30 and the P30 Pro are a bit more expensive compared to earlier P-series smartphones. 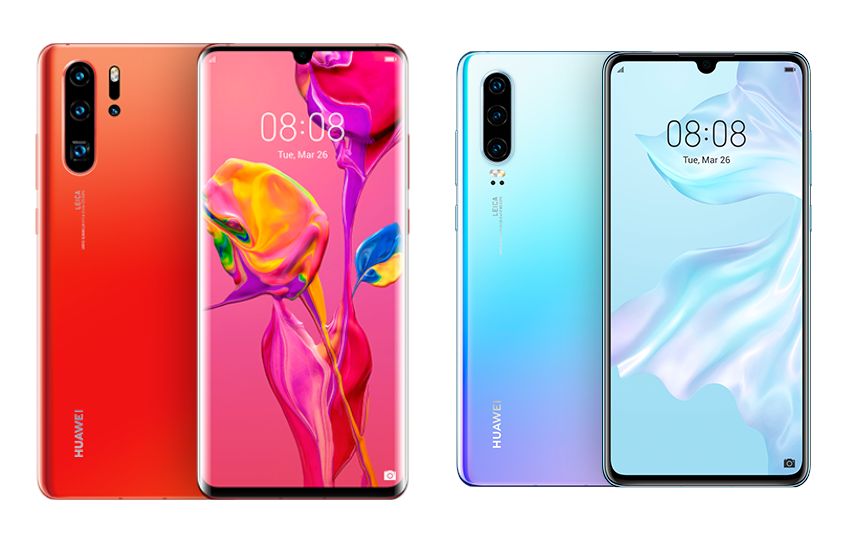 Last modified on 27 March 2019
Rate this item
(0 votes)
Tagged under
More in this category: « Apple 7, 8, 10, Xs and Xr infringe Qualcomm patent Apple pushes an enormous number of iOS security fixes »
back to top