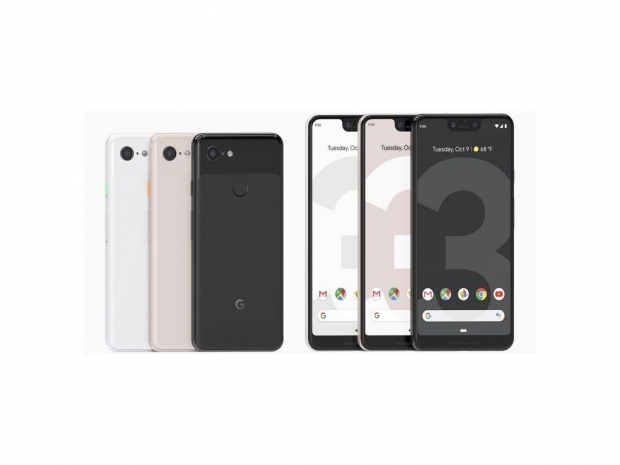 Samsung has a high end SoC and so does Huawei. Both did quite well with their high end phones as the in house SoC, helps you differentiate against the competition. Android phones for the most part are very much look alike and most of them are based on high end Qualcomm chips.

These three were hired to build a custom in house high end SoC as they are world class material. Yours truly met John Bruno back at the ATI technology chipset division in early 2000s. Bruno worked at both ATI and later AMD’s Trinity mobile platform before he left for Apple.

As ex-Apple workers rarely talk about their time there,  rumor has it that Bruno worked on the mobile platform as a system principal engineer on the A series and iPhones where he stayed between mid-2012 and late 2017. Bruno is a well-known hardware platform engineer while Manu was the SoC lead for Google.

It is funny how history tends to repeat itself as John Bruno went to Apple in 2012, as we reported back then, following the footsteps of Intel’s famous Raja Koduri who also spent a significant time at Apple. This might be an indication that these two great gentlemen will meet again at Intel.

The decision almost sounds like it has been heavily influenced by the recent Apple and Qualcomm settlement, but this is just an educated guess rather then something that we have been able to confirm. Google leaving the custom high end SoC dream helps Apple as well as Qualcomm who will end up being in Pixel 4, 5,6 (insert number) in years to come.

Development of a mobile SoC is an incredibly complex and expensive job and very few people dare to walk that path. Apple and Qualcomm are doing exceptional jobs while Samsung and Huawei are making what fits their needs. Qualcomm is predominantly shipping SoC for the majority of the Android market but Samsung and MediaTek certainly help to fil the gap.

Manu Gulati, according to a Linkedin page, leaves Google as the Lead SOC Architect at Google after two years. His departure is a serious indication that Google has given up its hardware in house SoC efforts and ditching Qualcomm for its own high-end phone SoC.

Manu was the lead SOC architect of several Apple iPhone and iPad SOCs; most prominently A5X, A7, A9, A11,A12, A12X. He is credited for driving these chips from concept to production, starting with architecture specifications and culminating in silicon manufacturing and debug.

Vinod Chamart is the last of the big three who left Google’s Pixel own SoC dream and Vinod came from Qualcomm to Google. We don’t know much about the chap, but we do know he would not been part of this trip unless he was world class.

Losing the top three people responsible for the project is a serious indication of down winding Google's Pixel own hardware SoC and platform dream. To paraphrase my own article from December 2017 about Bruno, Google also wants to make its phones unique and desirable against the competition. Hardware which is unavailable to others can certainly help.

In addition, Pixel, like most of the Google consumer projects, was just poorly executed and overpriced with very limited success. A phone with great camera and mediocre everything else never gains much traction, especially if the pricing isn't right.

Now Pixel 3A and 3A XL are priced better but based on Qualcomm 675 and not on the slightly more appealing 700 series, again a sight of mismanagment. Despite its $400 affordable price appeal, one has to be aware that Xiaomi offers Snapdragon 855 based Mi9 and a great camera for just slightly more.

Qualcomm, Intel, Nvidia or any of the big chip SoC manufacturers would be crazy to pass up the opportunity to hire these guys if someone hasn’t already.

Last modified on 21 May 2019
Rate this item
(0 votes)
Tagged under
More in this category: « Google pulls the Android plug on Huawei Honor downbeat at telephone launch »
back to top