Sony not giving up on smartphones 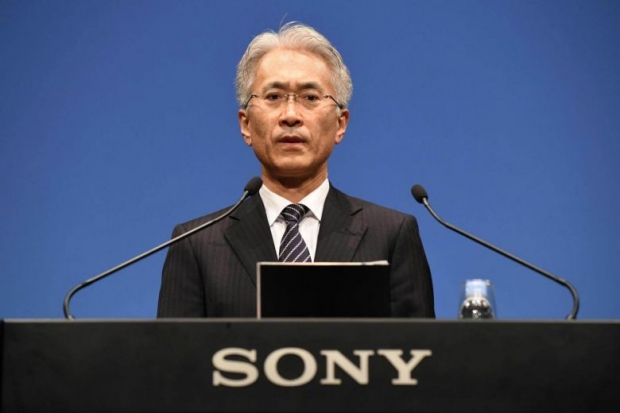 Tells investors to go forth and multiply

Sony has told its investors that it will not be giving up on smartphones, despite them thinking that it is a waste of cash and effort.

Sony's new President and Chief Executive Officer Kenichiro Yoshida said that its smartphone business as indispensable to its brand portfolio.

This is despite Sony’s smartphone business reporting a $879.45 million operating loss in the year ended March.

Sony’s consumer electronics hardware business “has cantered on entertainment since our foundation, not daily necessities like refrigerators and washing machines”, Kenichiro Yoshida told a group of hacks and hackettes this morning.

“We see smartphones as hardware for entertainment and a component necessary to make our hardware brand sustainable”, he said. “And younger generations no longer watch TV. Their first touch point is smartphone.”

As Sony aims to make the business profitable next financial year, it ceased production at its Beijing plant and streamlined some sales operations globally, he said.

Sony is beefing up gaming functions of its smartphones to tap customers of its successful PlayStation gaming business.

Yoshida also said he is confident in improving profitability at the pictures business.

Last modified on 22 May 2019
Rate this item
(1 Vote)
Tagged under
More in this category: « Honor downbeat at telephone launch Ymobile delays Huawei P30 Lite launch »
back to top