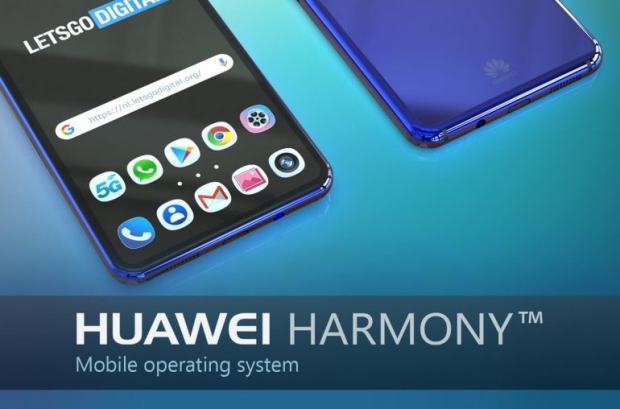 Huawei will not find another Yu

Huawei unveiled its proprietary operating system for smartphones and other devices. But Huawei said that for now, it would stick to using Google’s Android for smartphones, and the new software will be gradually rolled out to support devices such as smartwatches, speakers and virtual reality gadgets.

The new OS is part of Huawei’s attempt to develop its technologies from chips to software to reduce its reliance on US firms amid an intensifying US-China trade war.

Huawei had previously given little information about the software, fueling speculation about how quickly or effectively it could find an alternative to the Android system.

“You can develop your apps once, then flexibly deploy them across a range of different devices”, he told a developers’ conference held in Dongguan in southern China, where Huawei has built a lavish new campus modelled after European towns.

Yu said the Honor televisions it plans to unveil on Saturday would be the first product using Harmony, called Hongmeng in Chinese, and it plans to roll it out for use in other devices until 2022.

What is clear is that Harmony was not being developed to rival Android, but was closer to Google’s Fuchsia - an open-source OS being developed at the American firm for gadgets that could include everything from smartphones to Internet-of-Things devices.

He also said it would be difficult for Huawei to meet its previous goal of becoming the world’s biggest smartphone maker by shipments this year due to US curbs imposed in May.

The company would have been able to ship 300 million smartphones this year without such restrictions. It shipped 118 million units in the first half.

Last modified on 09 August 2019
Rate this item
(6 votes)
Tagged under
More in this category: « Apple makes it even harder for people to repair their phone US Navy regrets following Jobs’ dream »
back to top