Samsung will release a phone which folds into four 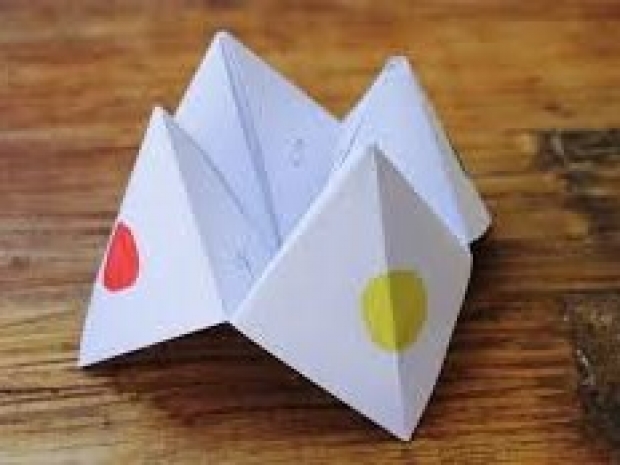 Know your future with a four-way split

Samsung is preparing to unveil its second foldable device early next year, a luxury phone that folds down into a compact-sized square.

The South Korean smartphone giant is working on a device with a 6.7-inch inner display that shrinks to a pocketable square when it's folded inward like a clamshell, according to people familiar with the product's development.

Samsung is seeking to make its second bendable gadget more affordable and thinner than this year's Galaxy Fold, they said. The launch of the successor device may, however, hinge on how well the Fold performs after its imminent launch, one of the people said.

Samsung is collaborating with American designer Thom Browne on its upcoming foldable phone, endeavoring to appeal to a broader range of consumers that includes those more interested in fashion, status and luxury than a device's tech specs. For the techies, it will sport cutting-edge display technology and the nostalgic appeal of rejuvenating the flip-phone.

Last modified on 04 September 2019
Rate this item
(0 votes)
Tagged under
More in this category: « Apple patents iWatch interested in your arm hair Asus beefs up ROG Phone II for European launch »
back to top