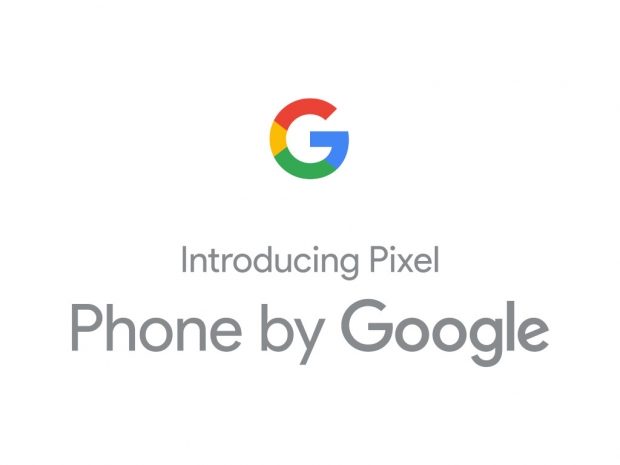 Running on Snapdragon 855 and with 90Hz screen

There have been plenty of Google Pixel 4 leaks and according to the latest one, the big unveil could happen on October 15th.

The latest one comes from Evan Blass, @evleaks, suggesting that Google could schedule its big Pixel event for October 15th. This means that Google has shifted its launch schedules by month, which happened with Android 10 launch as well.

Another leak also suggests that Pixel 4 XL could run on Snapdragon 855, rather than 855+ as rumored earlier, and it will have a 6.23-inch screen with 3040x1440 resolution and 90Hz refresh rate. The Pixel 4 XL will also come with 6GB of RAM and 128GB of storage, although other models are possible as well.

Google Pixel 4 series will have a dual rear camera with a 12.2-megapixel sensor and a 16-megapixel one behind a telephoto lens.

The latest picture confirms the phone will have thin bezels but rather thick top part, mostly due to implementation of various cameras and sensors for face unlocking as rumors suggest Google will ditch a fingerprint sensor on Pixel 4 series, leaving it with just facial recognition.

Hopefully, it won't be long before Google confirms its Pixel event and it will be interesting to see if these will be more affordable than the Pixel 3 series.

Last modified on 12 September 2019
Rate this item
(0 votes)
Tagged under
More in this category: « Apple also offers a new entry-level iPad iPhone 11 triggers fear of holes phobia »
back to top