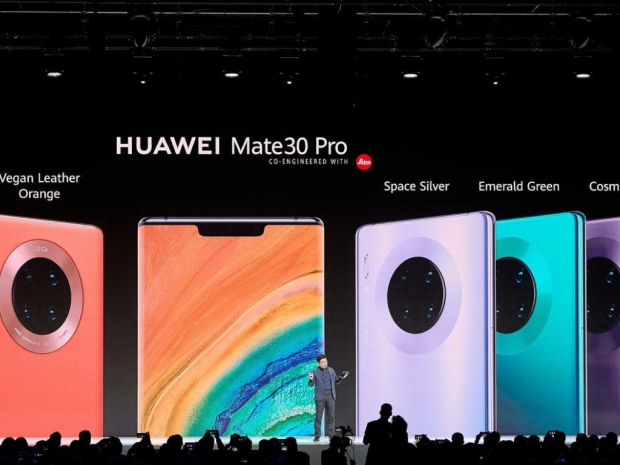 All major European markets too

A Huawei UK spokesperson has confirmed Fudzilla that the Mate 30 Pro and Mate 30 will be available in the UK market from etailers, retailers as well as carriers. All major eight markets who carried Huawei P30 Pro will be carrying the new phones.

Previous rumors suggested that some major markets in Europe, including the UK, Germany, and France won't be selling the phone, but they were obviously wrong.

We were told things are changing on an hourly base, and therefore, Huawei is learning how to deal with the trade embargo that is affecting its high-end phones.

Instead of Google services, the customers will have to suffice with Huawei services, including Huawei store, but they will be able to enjoy Android 10 open-source version including the dark mode.

Lack of Android services and Play Store will be a limiting factor for many and the Huawei Mate 30 Pro only comes with 8GB and 256GB storage at quite steep €1100 price. The Mate 30 non-Pro will sell for €799 which again is not cheap, but both phones have unique and advanced cameras.

It is interesting that we still haven’t seen DxOMark score on the phones. The phones are still not sampled like it was previs practice, the Huawei will let journalists take the phones after the launch, implying that the launch might have occurred a bit earlier than it was initially planned.

Last two generations of Mate phones were launched in October or later. We had time to check both phones up, and they do look decent especially on the snappiness and the camera performance.

The Huawei managed to grow phone business by an impressive 24 percent and profits increased by 40 percent implying that the average selling price of all Huawei phone has increased. The second part of the year might not be that rosy, but this will be up to the consumers. 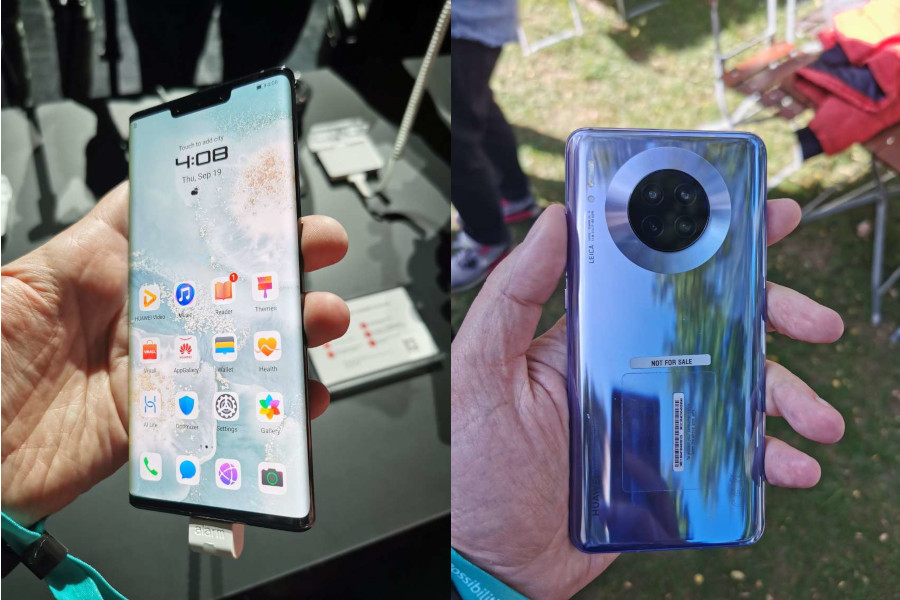 Last modified on 19 September 2019
Rate this item
(0 votes)
Tagged under
More in this category: « Huawei Mate 30 Pro is out Huawei officially unveils the Mate 30 and Mate 30 Pro »
back to top