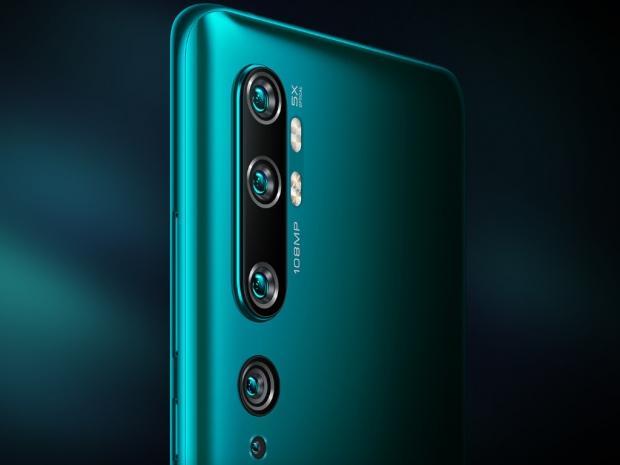 Xiaomi has officially unveiled its new Mi CC9 Pro smartphone, a mid-range smartphone with Snapdragon 730G SoC, and one that comes with no less than five cameras on its back.

The Xiaomi Mi CC9 Pro is built around a 6.47-inch AMOLED screen with 600 nits brightness and HDR10 support, but as it is a mid-ranger, it sticks to FHD+ resolution (2340x1080), leaving it with just shy of 400 ppi of pixel density. It also has a center placed notch and slim top and bottom bezels.

The phone itself measures 157.8x74.2x9.7 mm and weighs 208g, which is pretty hefty for a phone with glass on both front and back (Gorilla Glass 5) combined with an aluminum frame.

The biggest selling point of the Mi CC9 Pro is its main camera which is a penta-camera system with a 108-megapixel main sensor. It uses Samsung's ISOCELL Bright HMX sensor, first seen on the Mi Mix Alpha. The main sensor is placed behind a 25mm wide lens and has PDAF, Laser AF, and OIS. 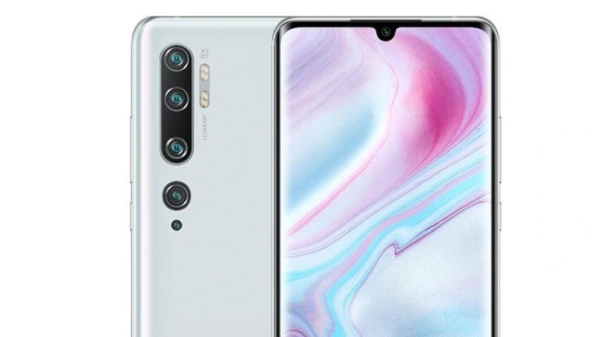 It did not take long before the penta camera system took the DxOMark throne, which is only surprising since it is a mid-range smartphone. The overall score is set at 121, which makes it the same one as the Huawei Mate 30 Pro, although Mi CC9 Pro is slightly worse with photos and better with videos. Bear in mind that this is the Premium Edition version which has a slightly better 8-megapixel lens.

The rest of the specifications include all the usual connectivity and sensors, as well as a 5,260mAh battery, which can be fully charged in just over an hour, mostly thanks to the 30W charger. The phone runs on MIUI 11 on top of Android 9.

The phone will be available in China for now, and you can have it in 6/128GB and 8/256GB versions as well as three color options, Aurora Green, Glacier White, and Midnight Black. There is also a third version, called Premium Edition, and has a special 8-megapixel camera module instead of the 5-megapixel one, first one of its kind, which should provide good low-light pictures. 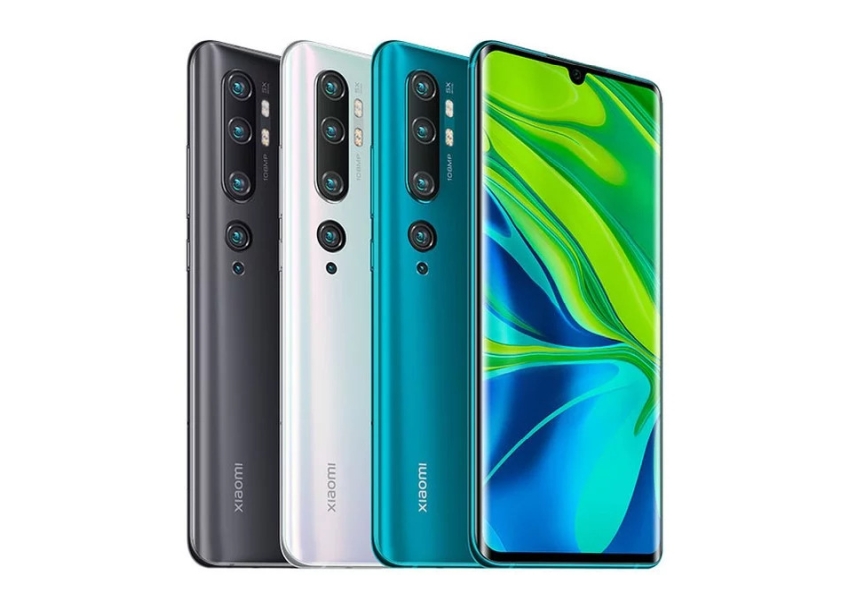 Last modified on 06 November 2019
Rate this item
(0 votes)
Tagged under
More in this category: « How Steve Jobs helped wipe out the planet One final software update for Pixel »
back to top