Samsung plans to outsource to China 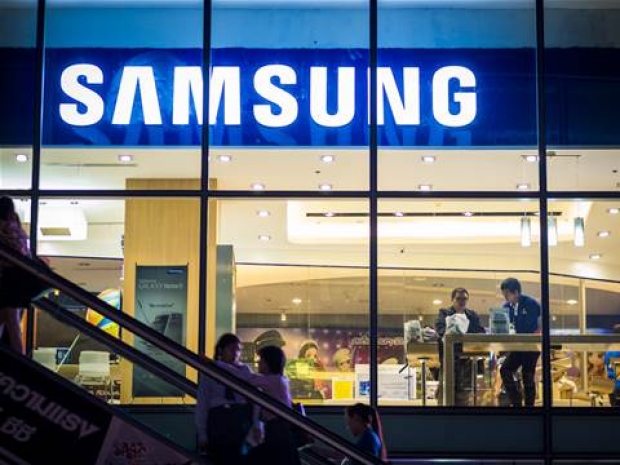 Observers worried about the risks

Samsung has announced that it plans to outsource a fifth of its smartphone production to China next year, but the move has not been greeted with the enthusiasm it expected.

Samsung Electronics, which shut its last in-house Chinese smartphone factory in October, is quietly moving production of some Galaxy A models to contractors such as Wingtech, which are little known outside China.

Sources think the outfit plans to ship some 60 million phones made in China by so-called original design manufacturers (ODMs) next year out of a total of about 300 million devices.

Wingtech and other ODMs make phones for multiple brands - including Huawei, Xiaomi and Oppo - giving them the economies of scale to keep costs down and enable faster production

However, Samsung’s cunning plan has a few critics who are worried that the company risks losing control of quality and undermining its manufacturing expertise by outsourcing, and may even help rivals by giving contractors the extra volume they need to lowers costs further for all.

Samsung said in a statement to Reuters that it has been making limited lines of smartphones outside its own plants to broaden its existing portfolio and “ensure efficient management in the market”. It declined to say how many Samsung phones are made by ODMs and said future volumes had yet to be determined.

Research firm Counterpoint says ODMs can procure all the components needed for $100-$250 smartphones for 10-15 percent less than major brands with their own factories in China. Wingtech can get some parts for up to third less than Samsung Electronics pays in Vietnam, where it has three factories churning out smartphones, TVs and home appliances.

Samsung’s outsourcing plans involve its lower and mid-range Galaxy A series, with Wingtech having a hand in design and production, sources said. The A6S, one of the models to be outsourced, costs from 1,299 yuan ($185) in China.

Last modified on 18 November 2019
Rate this item
(0 votes)
Tagged under
More in this category: « Silicon Power releases four microSD cards Qualcomm thinks there will be 225 million 5G smartphones »
back to top