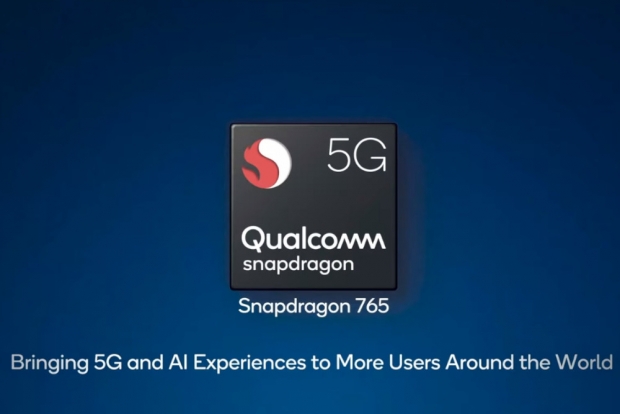 After announcing its flagship Snapdragon 865 SoC and both the Snapdragon 765 and the gaming-oriented Snapdragon 765G, Qualcomm has decided to reveal a bit more technical details about these SoCs during the second day of its annual Snapdragon technology summit in Hawaiian island Maui.

Both also feature Adreno 620 GPU, but there are no precise details on the clock, but Qualcomm notes that the Adreno 620 GPU in the Snapdragon 765G SoC will deliver 20% faster graphics rendering compared to the standard Snapdragon 765 SoC, so it is not just about the CPU performance.

The rest of the SoC include Hexagon 696 DSP, which, alongside the Adreno 620 GPU and the Kryo 475 CPU cores is the new Qualcomm AI Engine, alongside Qualcomm Sensing Hub with a lot of new features. 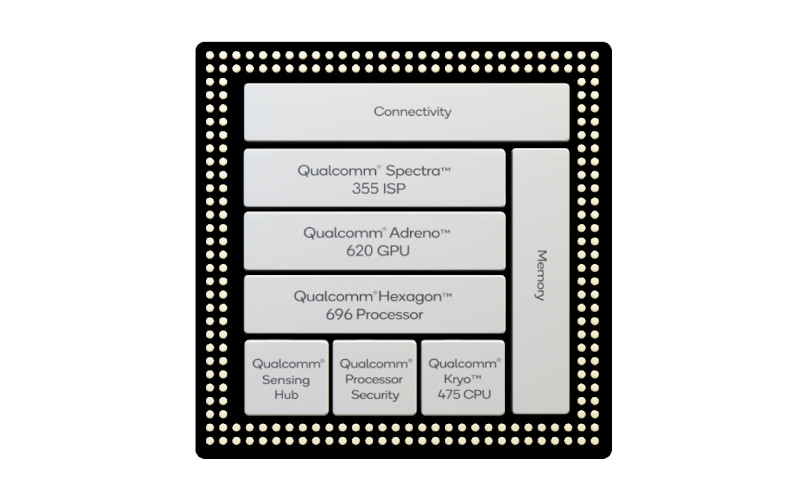 The FastConnect 6200 subsystem is what brings WiFi and Bluetooth connectivity, and you'll get 802.11ax-ready dual-band WiFi with 2x2 MU-MIMO and Bluetooth 5.0.

Coming to plenty of phones, most likely in early 2020

While the flagship market will focus on the Snapdragon 865 SoC, there is definitely a market for mid-range smartphones, especially as these will have 5G connectivity. The Snapdragon 765G should have plenty of power to do mobile games, especially with higher clocks on both CPU and the GPU part as well as Qualcomm's Snapdragon Elite Gaming features.

Motorola was one of the first to announce that there will be a Snapdragon 765G-equipped smartphone in early 2020, Redmi phone was rumored as well, and we are sure that Xiaomi and others will also go for Snapdragon 765/765G and not just the flagship Snapdragon 865.