Chinese smartphone sales chopped in half by Kung Flu 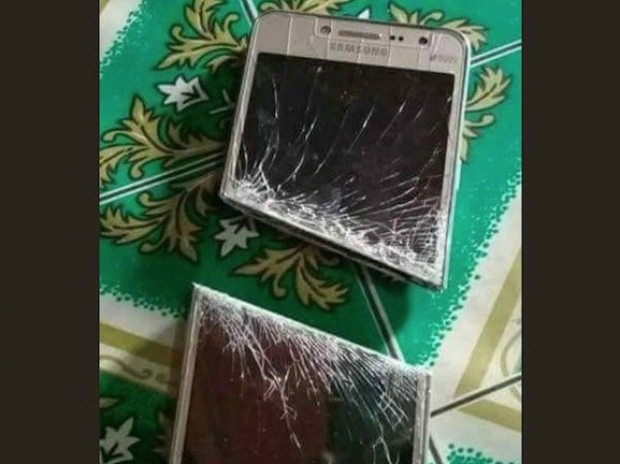 China’s smartphone sales may plunge by as much as half in the first quarter, as many retail shops have closed for an extended period and production has yet to fully resume due to the fast spread of a new coronavirus, according to research reports.

Research firm Canalys said that vendors’ planned product launches will be cancelled or delayed, given that large public events are not allowed in China.  Apparently it will take time for vendors to change their product launch roadmaps in China, which is likely to dampen 5G shipments.

Canalys expects China’s smartphone shipments to halve in the first quarter from a year ago.

IDC is a little more optimistic saying that there will be a 30 percent drop.

Apple said last week it is extending its retail store closures in China and has yet to finalise opening dates, as Foxconn, which assembles iPhones, struggles to fully resume factories.

Foxconn received government approval to resume production at a plant in the city of Zhenghzou, but its major plant in Shenzhen remain unopened.

Huawei, China’s biggest smartphone vendor, said its manufacturing capacity is “running normally” without specifying further. But like many other local peers, Huawei relies heavily on third-party manufacturers for production. If factories cannot resume production to full capacity on time, this could delay brands’ ability to bring their newest products to market, analysts said.

Xiaomi, Huawei, and Oppo were all expected to announce flagship devices in the first half.

IDC said that the delays in reopening factories and the labour return time will not only affect shipments to stores, it will affect the product launch times in the mid- and long-term

Samsung Electronics is the least affected by the virus outbreak as its main production base is in Vietnam, the report said, lowering its production forecasts by just three percent to 71.5 million units.