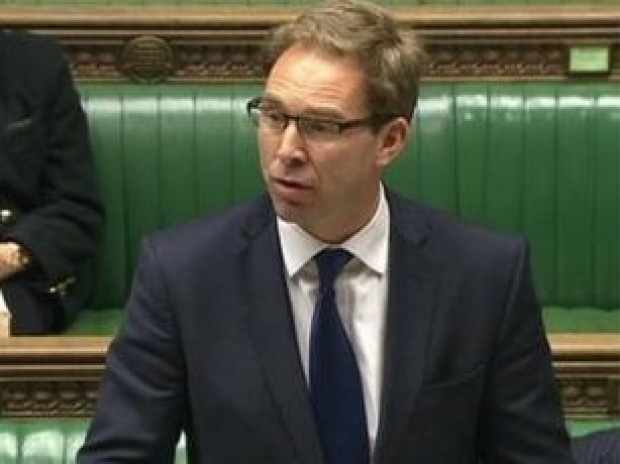 Tobias Ellwood MP wants to move quickly to an alternative

UK MP and Chair of the Commons Defence Select Committee Tobias Ellwood said that member countries of the Five Eyes intelligence alliance should come together to develop an alternative to Huawei.

Having a word with GlobalData’s defence writer Harry Lye Ellwood  said that the Five Eyes intelligence allies of the UK, US, New Zealand, Australia and Canada should work together to develop a viable alternative to Huawei for future 5G and 6G infrastructure.

Lye added: “UK Prime Minister Boris Johnson recently agreed to allow Huawei equipment to be used within the UK’s 5G network on the condition that it was restricted to only being used in non-core infrastructure.

“In the run-up to the decision, the UK came under intense pressure from the US to ban the use of Huawei equipment – following in the footsteps of other Five Eyes allies. However, the UK government decided to go ahead with the company’s inclusion on the network after receiving assurances from the intelligence community that risks could be mitigated.”

Ellwood said: “We have a China that is drafting, creating and following its own set of rules, quite aside from what are the norms of the international community, and that takes us to Huawei.

“This is the largest telecoms company in the world, operating in dozens of countries with 3G and 4G technology, and the amount of money and state funding that’s been pumped into this supposedly private company is astonishing. That’s how they got to become technologically superior but also offer high-tech kit at very low costs.

“We’re now presented with this challenge that the West can’t compete with, but we have an ambition in the UK to roll out 5G as part of an improvement of prosperity across the nation, particularly in the North of the UK.

“That has led to this debate about, the using of Huawei, given that they, Tencent, China Telecom and Alibaba or all of these other companies are obliged by Chinese law to allow the intelligent services of China to have access to their data.

“What I think we need to recognise is that if we do allow Huawei in temporarily, we need to quickly create an alternative, which doesn’t exist at the moment. So you look at Cisco, Ericsson, Nokia; you need to get these companies together with some international state funding to create our own 5G capability.”