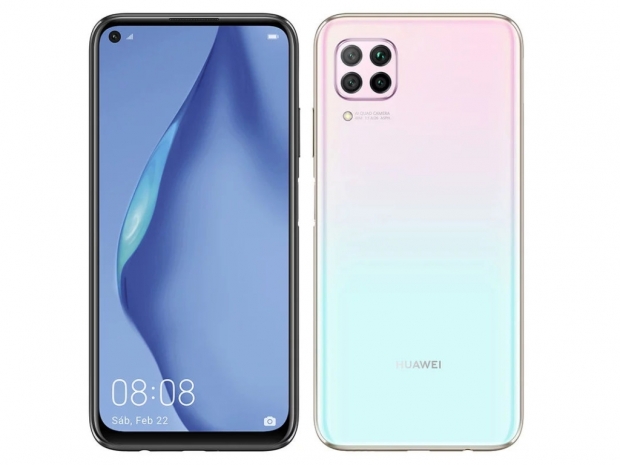 Huawei appears to be gearing up for the launch of its new mid-range smartphone.

According to Mysmartprice.com, the Huawei AQM-AL10 has today been spotted on the Chinese TENAA certification authority website.

The site lists its spec and that the launch date of the device is most likely nearing.

It AL10 will come in two RAM flavours – 6GB and 8GB and two storage configurations – 128GB and 256GB. The processor of the device has not been confirmed as of now, but we can safely assume that the Huawei AQM-AL10 will be powered by one of the brand’s in-house chipsets. The processor will be clocked at 2.27GHz.

The AQM-AL10 will feature a quad rear camera setup, including a 48MP primary sensor, a pair of 8MP cameras, and a 2MP sensor, which will most likely be a macro lens. At the front, the Huawei AQM-AL10 will sport a 16MP selfie shooter. The positioning of the front camera, however, is not confirmed as of now because the TENAA certification has not made the images of the Huawei AQM-AL10 live (yet).

The phone runs the now-dated Android 9 Pie OS out of the box with the company’s own EMUI skin baked on top of it.