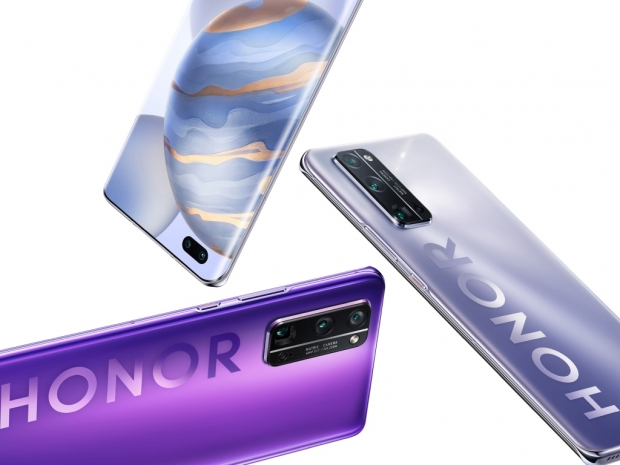 Honor has officially unveiled its new 30 series smartphones, the Honor 30, Honor 30 Pro, and the Honor 30 Pro+, and the flagship comes with 6.57-inch 90Hz OLED panel and Sony's IMX700 50-megapixel main sensor on the rear, but it was not enough to dethrone the Huawei P40 Pro on DXOMARK. 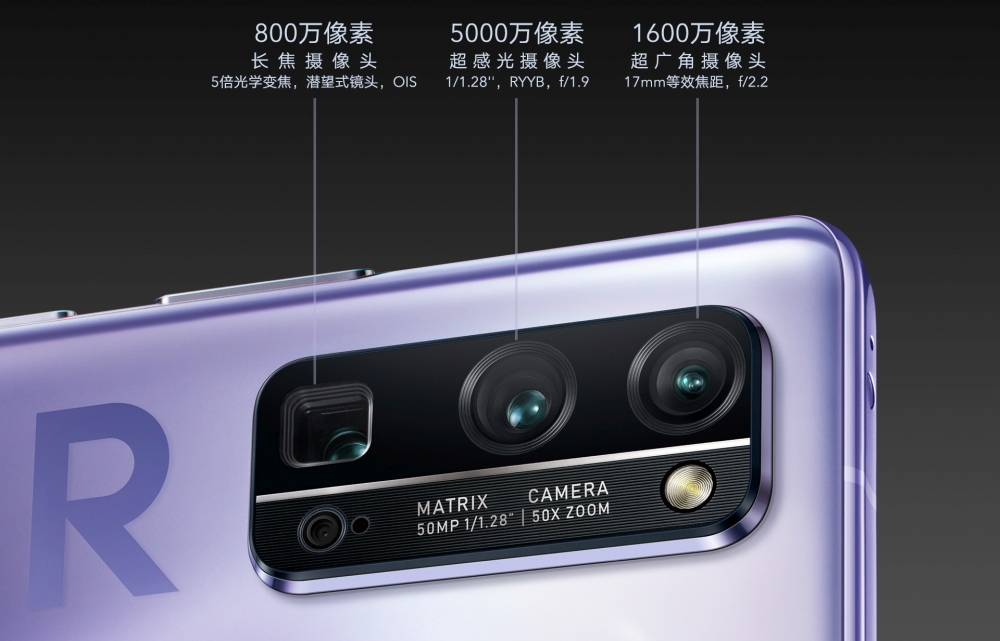 Despite having the same large 50-megapixel RYYB IMX700 main sensor, and the same Periscope telephoto lens with 5x optical zoom, dual OIS, 50x digital zoom, and 10x hybrid zoom, the Honor 30 Pro+ did not manage to dethrone the Huawei P40 Pro from the DXOMARK throne. The Honor 30 Pro+ gets a DXOMARK score of 125, which puts it below the Huawei P40 Pro score of 128 points.

Bear in mind that there is still the P40 Pro+, which has the Ultra Vision Leica Penta Camera, and which should be coming in June 2020.

As expected, the Honor 30 Pro+ uses Huawei's flagship Kirin 990 SoC, paired up with 8GB or 12GB of RAM and 256GB of internal storage, which means 5G and Wi-Fi 6+ support, as well as special VC cooling in order to keep the chip well cooled even under gaming. Bear in mind that the standard Honor 30 comes with the new Kirin 985 SoC, while only the Pro and the Pro+ models will be getting the flagship Kirin 990.

Honor also decided to give all three the same battery, 4,000mAh one with 40W wired charging. The flagship Honor 30 Pro+ also gets support for 27W wireless charging, and all models will run on Honor's own Magic UI 3.1.1, built on top of the Android 10 OS. 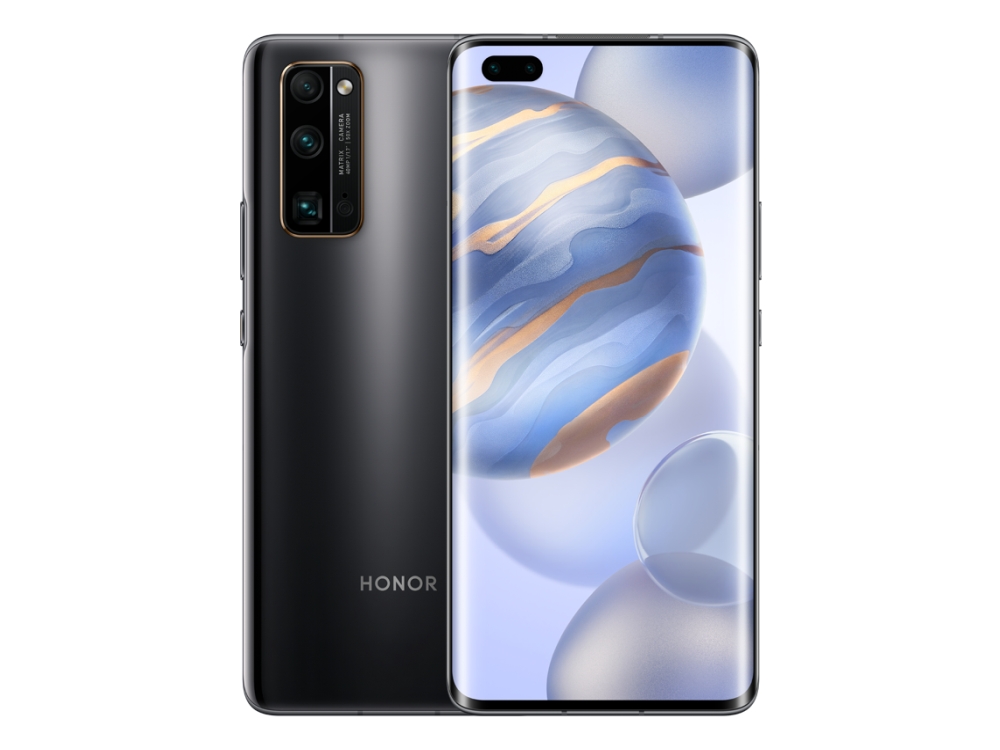 Last modified on 15 April 2020
Rate this item
(0 votes)
Tagged under
More in this category: « Google is making its own chip for Pixel Samsung and Xilinx Team Up for worldwide 5G commercial deployments »
back to top