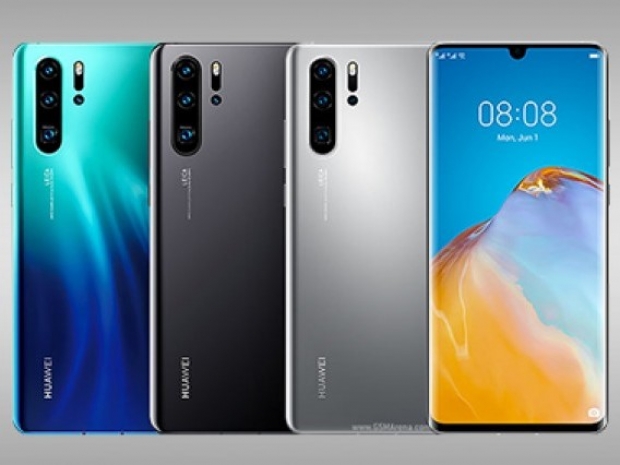 The US wording on the export ban only applies to phones which were launched after the ban was signed. Earlier phones can still be sold with Google apps while later phones like the Mate 30 Pro, are stuck without them.

Huawei's solution, and its interpretation of the law, is that re-releases of old devices can still ship with Google apps. So it  is releasing "New Editions" of old Huawei phones.

This week, the company announced that the Huawei P30 Pro would be returning as the "Huawei P30 Pro New Edition," and earlier this year it re-launched the P30 Lite as the "P30 Lite New Edition." Both of these phones are from March 2019, so they're well over a year old now, but they both have Google app licenses.

This sort of play can only last so long, but then Huawei will probably be around a lot long than any anti-Chinese policy from the US.

Last modified on 15 May 2020
Rate this item
(2 votes)
Tagged under
More in this category: « You know that myth that iOS is more secure ? NHSX COVID-19 tracing app stuffed by lack of tech »
back to top