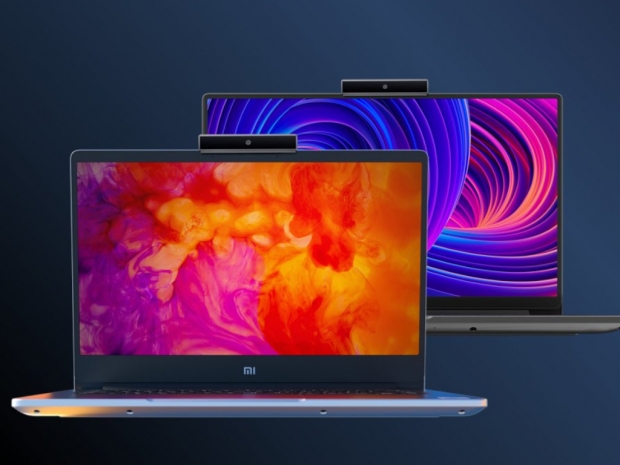 Xiaomi has unveiled its new Mi Notebook 14 versions in India, and it will be coming in two versions, Mi NoteBook 14 and Mi Notebook 14 Horizon Edition, both with 14-inch FHD display, 10th gen Intel CPUs, and Nvidia GPUs, as well as rather affordable pricing.

Both Mi Notebook 14 are packed in a rather sleek looking magnesium-aluminum chassis and feature a 14-inch IPS LCD anti-glare screen with 1920x1080 resolution.

The standard version has slightly thicker bezels, at 5.75mm, leaving it with 81.2-percent screen-to-body ratio, while with the Horizon Edition Xiaomi managed to squeeze them down to 3mm, leaving it with a 91-percent screen-to-body ratio. The downside to slim bezels is that both of these come without a front webcam, but luckily, Xiaomi is bundling both with its own Mi Webcam HD 720p. 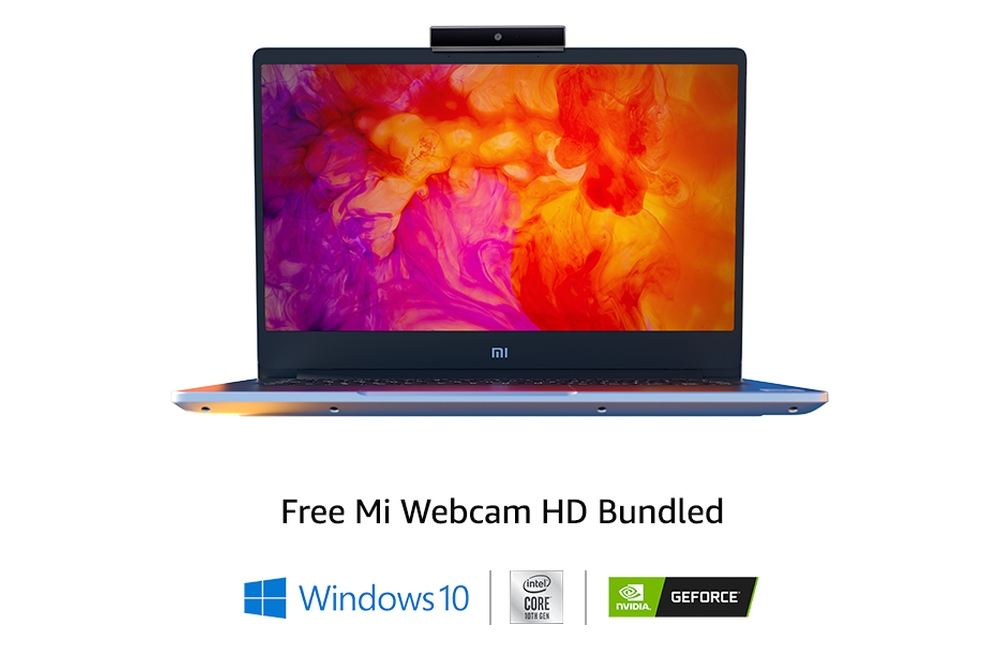 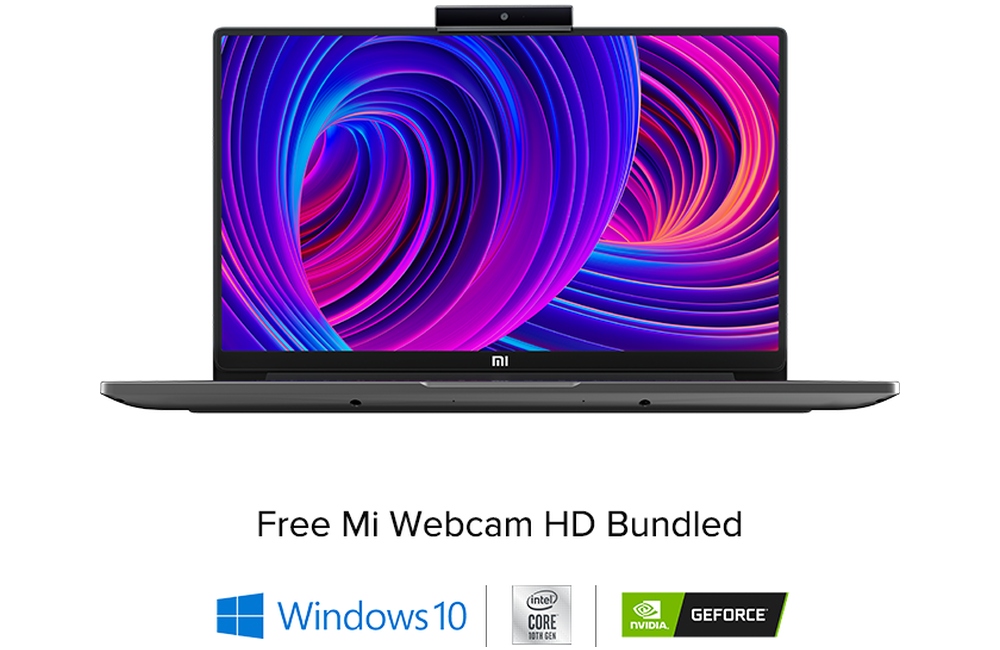 Specifications are not bad for thin and light notebooks

The standard Mi Notebook 14 comes with Intel's Core i5-10210U CPU, a quad-core SKU working at 1.6GHz base and 4.2GHz Boost clock. The CPU has its own Intel UHD Graphics 620 iGPU, and there is an optional Nvidia Geforce MX250 with 2GB of GDDR5 VRAM. 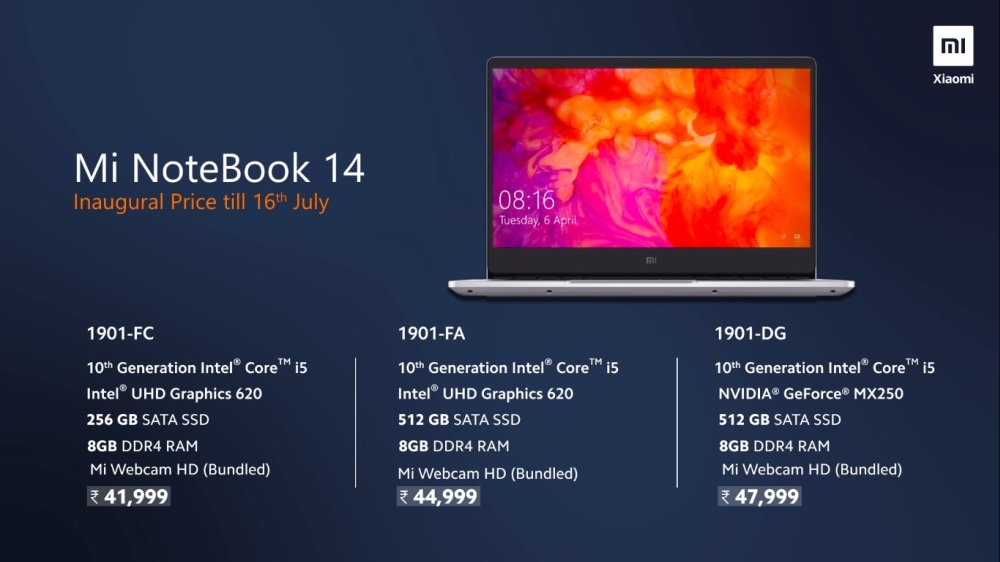 The Mi Notebook 14 Horizon Edition is a bit more serious on the hardware side, so you get either the same Core™ i5-10210U, or pick an optional Core™ i7-10510U CPU, also a quad-core with Hyper Threading, but with a higher 1.8GHz base and 4.9GHz Boost clocks, more cache and slightly higher clocked iGPU. The Mi Notebook 14 Horizon Edition also comes with Nvidia Geforce MX350 2GB GPU as a standard, 8GB of 2666MHz DDR4 RAM and either a 512GB SATA 6Gbps SSD or a much faster 512GB PCIe gen 3 NVMe SSD. 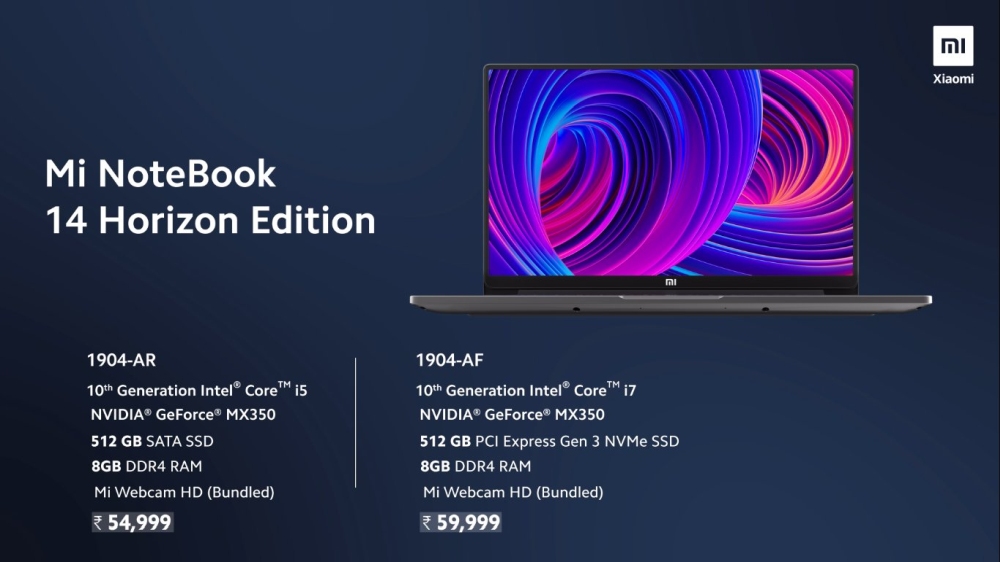 Last modified on 12 June 2020
Rate this item
(0 votes)
Tagged under
More in this category: « Xiaomi unveils Mi Band 5, gets 1.1" AMOLED screen iPhone will record police interactions »
back to top