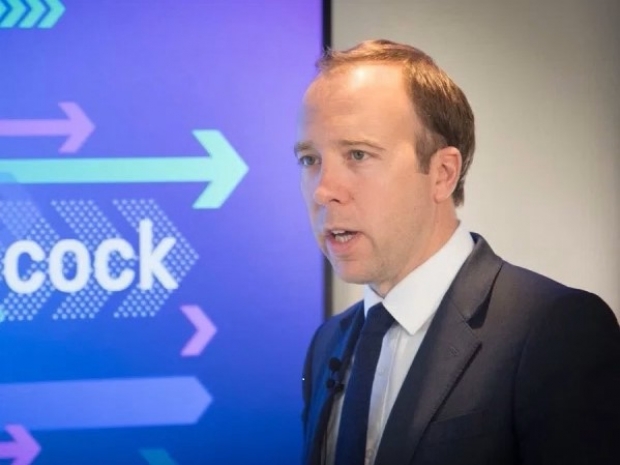 UK health secretary Matt Hancock has blamed Apple for the failure of the NHS coronavirus app - and can't say when a new one will be up and running.

The contact tracing app which was developed in-house despite experts warning it wouldn't work - only identified four per cent of iPhones.

The Health Secretary insisted it worked well on Google Android devices - but blamed Apple for refusing to change its rules to allow their app to work.

At the Downing Street press conference, he said testing on the Isle of Wight uncovered a "technical barrier".

"We found that our app works well on Android devices, but Apple software prevents iPhones being used effectively for contact tracing unless you are using Apple's own technology," he said.

He said that the NHSX app was better at measuring distance than the Google/Apple model.

"As it stands, our app won't work because Apple won't change their system, but it can measure distance. And their app can't measure distance well enough to a standard that we are satisfied with."

Ministers were warned this was the case as early as May 5, but pressed ahead with the development and testing of the app. We guess it was because they have never dealt with Apple before and assumed that the fruity cargo cult would just do what it was told to help the government out.

The Government’s app only identifies 75 per cent of contacts on Android phones and four per cent on iPhones.

Apple and Google's own system, which the government could have used without any internal arsing about correctly identifies 99 per cent of contacts.

The government says the Apple and Google system doesn't measure distance well enough for the NHS to use it.

Hancock said: "We have agreed to join forces with Google and Apple to bring the best bits of both systems together. We will share our algorithm and the work that we have done on distance calculation and combine that with their work to deliver a new solution."

Probably by the time they get it going, the Coronavirus will have long since gone.

Last modified on 19 June 2020
Rate this item
(3 votes)
More in this category: « iPhone will record police interactions Lenovo Flex 5G available in the US »
back to top