Google plays around with holographic shades 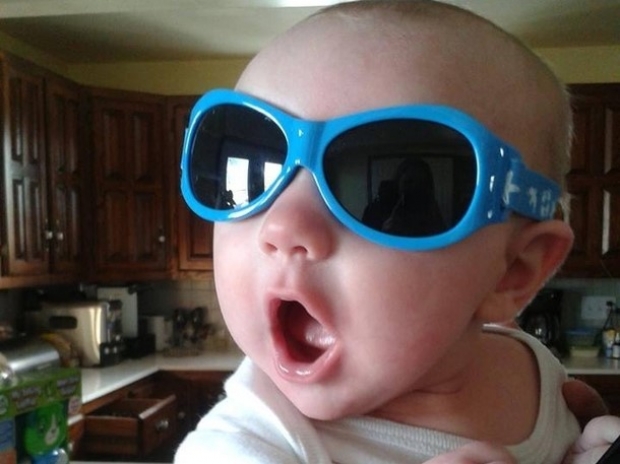 And all sorts of interesting tech

The boffins at Google have been playing around will all sorts of interesting gizmos at their Interaction Lab.

There are sunglasses that project holographic icons. A smartwatch that has a digital screen but analogue hands. A temporary tattoo that, when applied to your skin, transforms your body into a living touchpad. A virtual reality controller that lets you pick up objects in digital worlds and feel their weight as you swing them around.

It is a moot point if these will ever see the light of day but they are on a list of projects Google has quietly been developing or funding, according to white papers and demo videos, in an effort to create the next generation of wearable technology devices.

The eyewear and smartwatch projects come from the search giant's Interaction Lab, an initiative aimed at intertwining digital and physical experiences.

It's part of Google Research, an arm of the search giant with roots in academia that focuses on technical breakthroughs.

The Interaction Lab was created within Google's hardware division in 2015, before it was spun out to join the company's research arm about two years ago.

The goal of the Interaction Lab is to expand Google's "capabilities for rapid hardware prototyping of wearable concepts and interface technology.

Its initiatives appear to be more science experiment than product roadmap, with the likely goal of proving ideas rather than competing with Fitbit or Snapchat Spectacles.

At least two of them -- the VR controller and smart tattoos -- were partly funded through Google Faculty Research Awards, which support academic work related to computer science and engineering.

Last modified on 16 July 2020
Rate this item
(0 votes)
Tagged under
More in this category: « OPPO claims to charge your phone in 20 minutes BadPower turns phones into a Galaxy Note 7 »
back to top