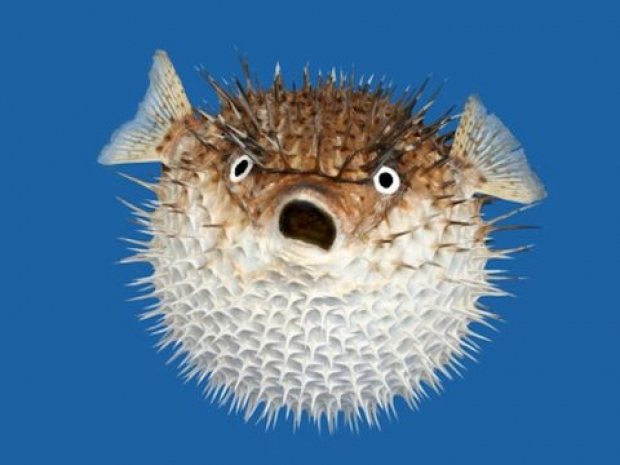 They thought it would improve battery efficiency

OnePlus users have to grapple with another kind of bloatware -- Facebook.

According to a tweet by XDA's Max Weinbach, he discovered that the Instagram app on his OnePlus phone was updating through a Facebook App Manager instead of the Play Store, where one would normally expect to see app updates.

Android Police dug further and discovered that this Facebook App Manager tool is present on the company's more recent handsets that are shipped with OxygenOS.

According to OnePlus, they claim that by using the Facebook App Manager, it will apparently offer "better battery efficiency" although we can't really see why that would be the case. They allege that this would allow for enhanced HDR playback on Netflix. The bad news is that you can't even uninstall them.

Bloatware used to be a bit problem on the early smartphones, but fortunately suppliers realised it was costing them customers.

Last modified on 07 August 2020
Rate this item
(0 votes)
Tagged under
More in this category: « Samsung teases the new Galaxy Z Fold2 Trump bans US transactions WeChat and TikTok »
back to top