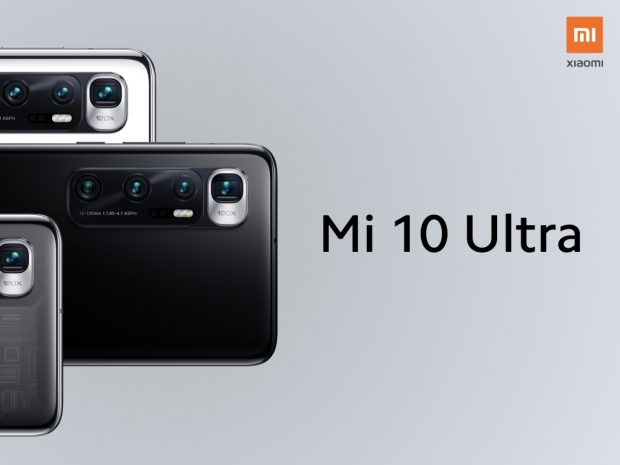 Xiaomi has unveiled its Mi 10 Ultra smartphone, or what the company is calling "the first premium smartphone produced at Xiaomi Smart Factory". The Mi 10 Ultra is obviously an upgraded Mi 10 Pro, but has a better camera screen, 120Hz screen, more RAM, and impressive 120W charging support. 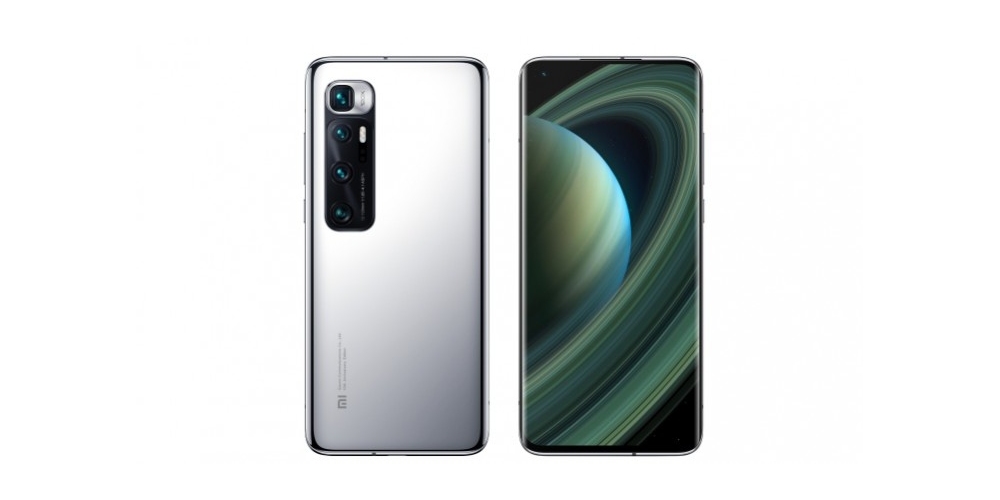 Still with Snapdragon 865 but with more RAM

Xiaomi is cooling the SoC with its LiquidCool 2.0 vapor chamber heatsink as well as graphite six-layer thermal solution, which should keep it well cooled. 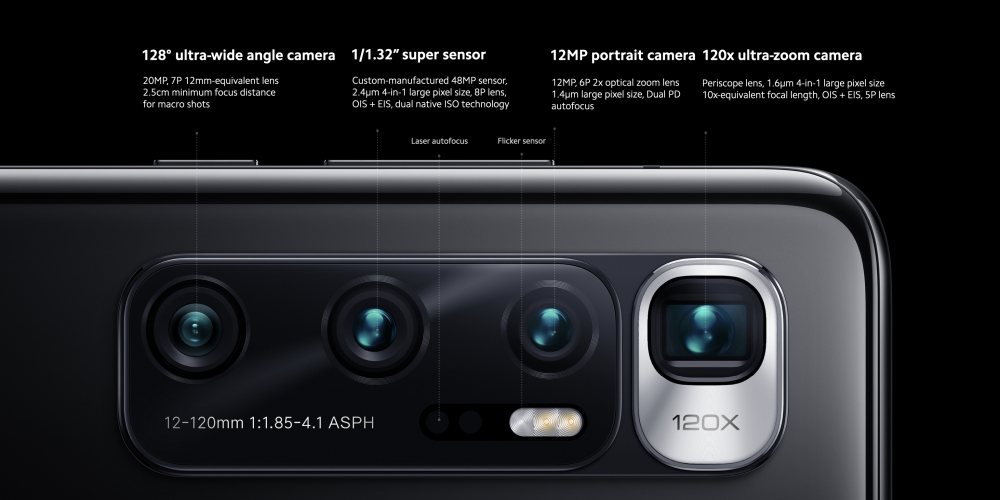 The front camera remained the same 20-megapixel one placed in the front top left corner of the screen.

Plenty of other premium features and a hefty price

The Mi 10 Ultra also comes with some other premium features, including an improved in-display fingerprint reader, stereo speakers, as well as 120W Mi Turbo Charge wired charging and 50W wireless charging. The 120W one can charge up the 4,500mAh graphene-based Li-ion battery in just 20 mins.

It runs on MIUI 12 Android 10, and will be available in Obsidian Black, Mercury Silver, and limited Transparent Edition. 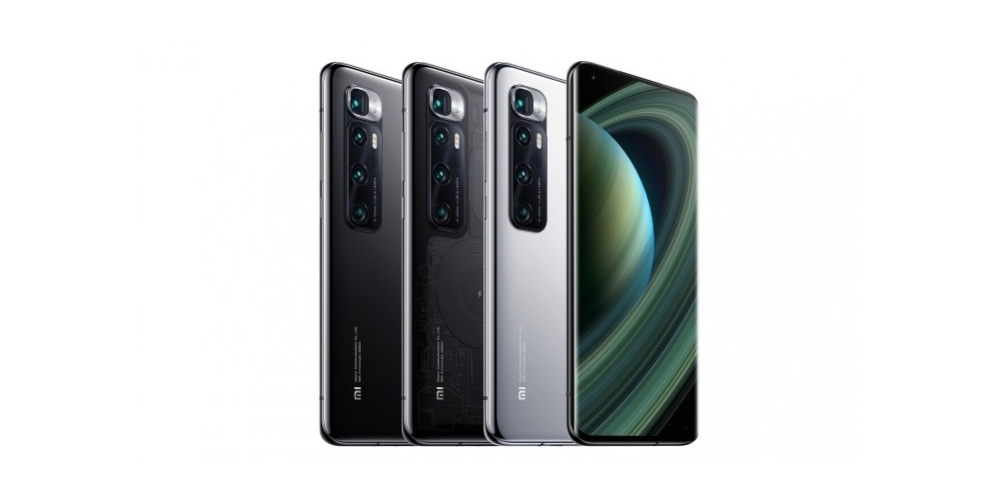 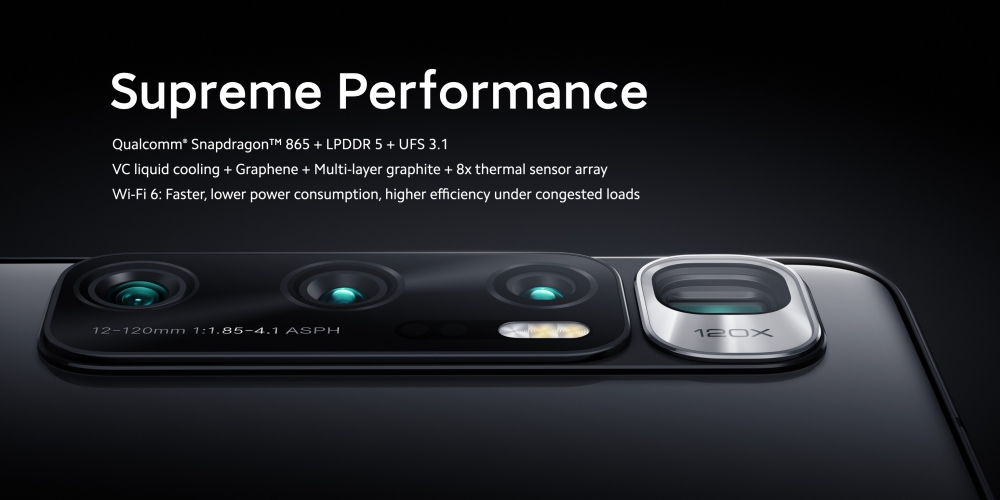 Last modified on 11 August 2020
Rate this item
(0 votes)
Tagged under
More in this category: « Snapdragon has a security flaw Xiaomi Mi 10 Ultra camera overthrows Huawei on DXOMARK »
back to top