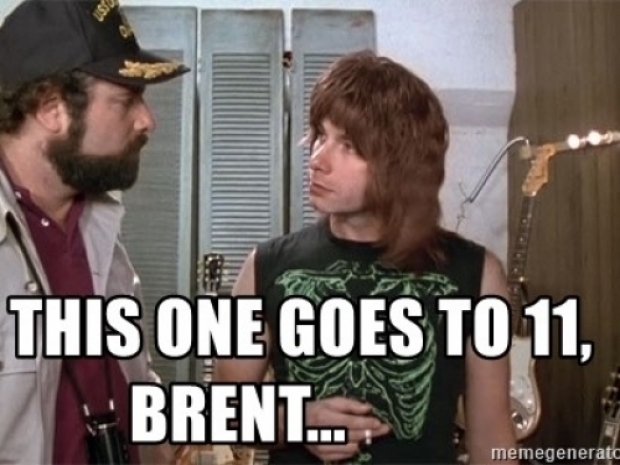 Google today launched Android 11, the latest version of its mobile OS, and pushed the source code to the Android Open Source Project (AOSP).

Unlike previous major versions, Android 11 is not only arriving as an over-the-air update to Pixel phones first, but also on OnePlus, Xiaomi, Oppo, and Realme phones "with more partners launching and upgrading devices over the coming months".

Normally updates take months to arrive thanks to carriers and device makers dragging their feet.

Android 11 brings a long list of new features. Google says they are People, Controls, and Privacy. But there is also support for 5G, new screen types, and call screening.

There is a frame rate API for helping apps and games adopt variable refresh rates, which will be a big focus over the next few years as phones and TVs adopt the feature from computer monitors.

Last modified on 09 September 2020
Rate this item
(0 votes)
Tagged under
More in this category: « Poco X3 NFC is a mid-range killer Microsoft working on a cheaper 12.5-inch Surface »
back to top